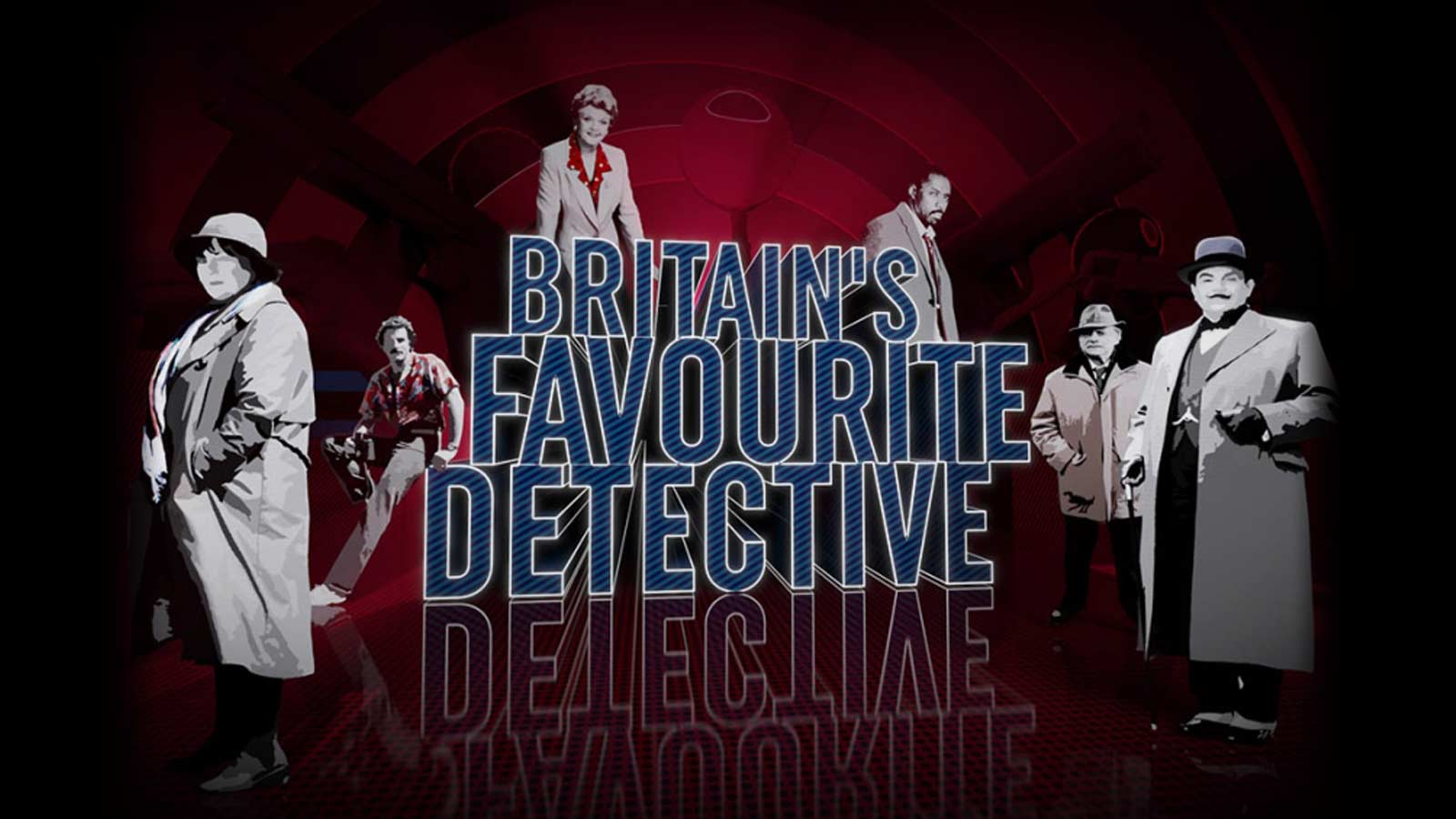 Brief: dock10 was commissioned by King of Sunshine Productions to post produce this one-off, 2 hour long, TV special which will celebrate counting down the greatest TV sleuths from the last 50 years, as voted by the great British public, to find Britain's Favourite Detective. This show was the first commission for Sohail Shah's fledgling production company.

How we did it: From the outset the dock10 team worked closely with King of Sunshine designing a remote workflow for the production hosted on dock10's network and infrastructure. To maintain a safe working environment, the archive researchers were able to utilise an automated remote ingest, uploading their own material via Signiant Media Shuttle and Content Agent, while the wider team accessed dock10's servers from their own homes allowing the editor and producer to work closely together whilst remaining socially distanced.

One of the big challenges for this production has been keeping the result a secret which was achieved by limiting access to the show during post and ensuring only a few key people know the outcome before TX.

Picture finishing for this series was completed by dock10 online editor Oli Nightingale. Comprised of a huge variety of archive material and original rushes, Oli tailored a consistent contemporary look and feel whilst juggling various aspect ratios and blanking issues. This meant grading recently shot rushes of Miami to look similar to the archive footage of Magnum P.I. through scaling back the greenish hue that a lot of the 80's archive had.

The audio dub was completed by dock10 dubbing mixer Robin Cowap. Like the picture finishing, Robin had use his skills to fine tune the archive which was supplied from lots of different sources. Special care and attention was taken over the some of the earliest archive that had been supplied, cleaning it up and denoising it where required. Most of the archive was taken from previously mixed series so Robin had to unpick these mixes to ensure that there was no clash between the different music tracks present. The voice over was recorded remotely with Sheridan Smith via Source Connect.