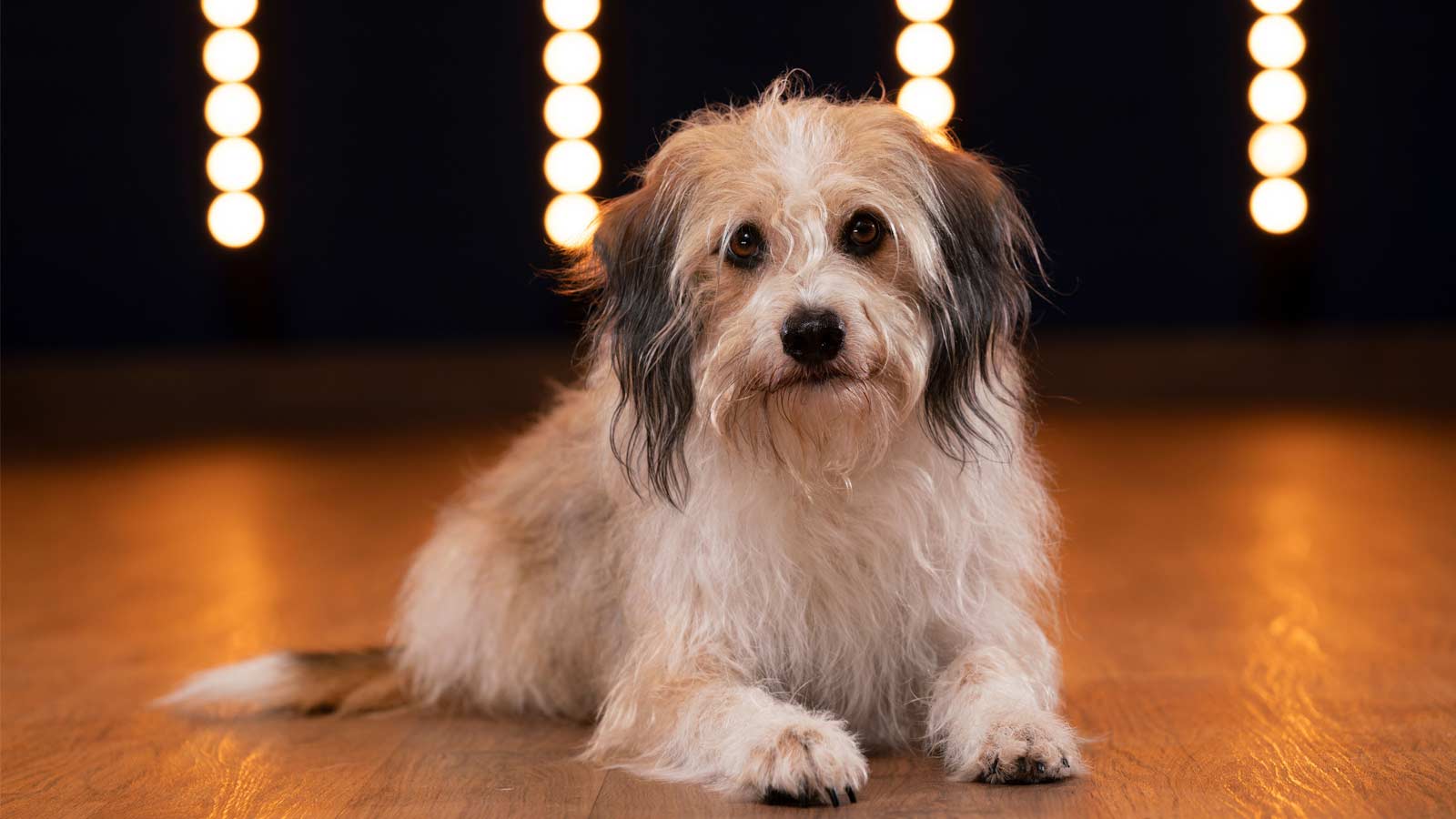 Brief: dock10 was commissioned by Beyond Productions to post produce this series which will endeavour to find out who is the UK's Top Dog Stylist. The series, hosted by actress and self-confessed dog lover Sheridan Smith, features professional dog stylists from around the country, taking part in a series of themed challenges to create epic transformations of beloved pets, as they compete to be crowned the winner.

How we did it: Due to the ongoing Covid situation we had to maintain a safe working environment for this and our other productions. From the outset the dock10 team worked closely with Beyond Productions, implementing a remote workflow for this series which would be hosted on dock10's network and using our infrastructure. To allow remote working for the editors and producers, we utilised HPs RGS and ZScaler systems in conjunction with dock10's Avid network. This allowed the editor and producer to work closely together whilst remaining socially distanced in their respective homes. There were 6 edits simultaneously running at the same time during the offline process which each had an editor and a producer working remotely with each other from separate locations.

Picture finishing for this series was completed by dock10 online editor Oli Nightingale with Grade by dock10 Senior Colourist Jamie Parry. The “back story” VTs were graded by Jamie to match the style of the series in Baselight. The brief was to keep the look of the show warm, fun and colourful and this was done to highlight the fun on-screen action. Audio Dubbing was carried out by one of dock10's dubbing mixers Gemma Thorn. Due to the Covid shooting restrictions this series was recorded across multiple studios and a number of on location shoots. Gemma's role was to ensure that the multiple different locations all sounded suitably rich and in keeping with the style of the series. Music and FX were added to enhance the sound of the mix to complement the bright and vivid feel of the series.