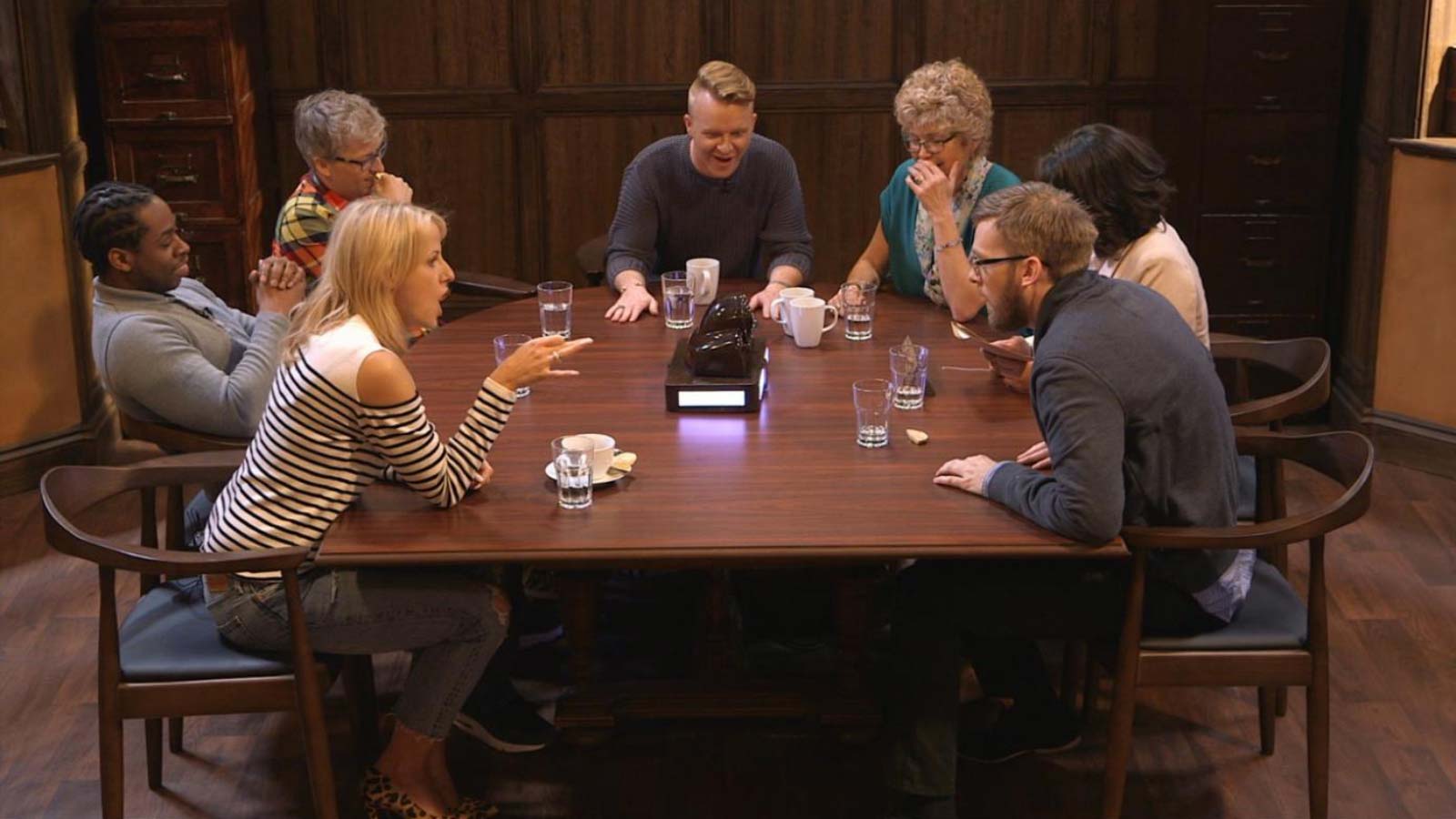 How it was done: The series was filmed in the Pie Factory, using our seamless airspeed workflow and fibre connection to dock10’s Interplay system; the rushes were captured and could be viewed instantly. Proxies were created in real time to allow multicam editing from the point of recording. Through Interplay the HD video of all studio rushes were automatically archived to LTO tape. HD material for extra ISOS was then deleted from ISIS to reduce storage costs.

The 5-strong offline team cut the series taking a day each, balancing formulaic quiz show, with dramatic reality. Working at proxy and with Media Composer version 8.4.5, the team crafted the episodes, before passing to a dedicated Graphics suite to place the question straps before viewings. Producers used Avid Central UX to view rushes, log and view cuts when convenient. When the show was ready for online Interplay Restore allowed all HD material to be relinked with the sequence automatically overnight. Online and grade were completed by dock10’s Sam Butler using Avid Symphony, while Luke Williams balanced the audio mix to emphasise the varied and often heated debates.