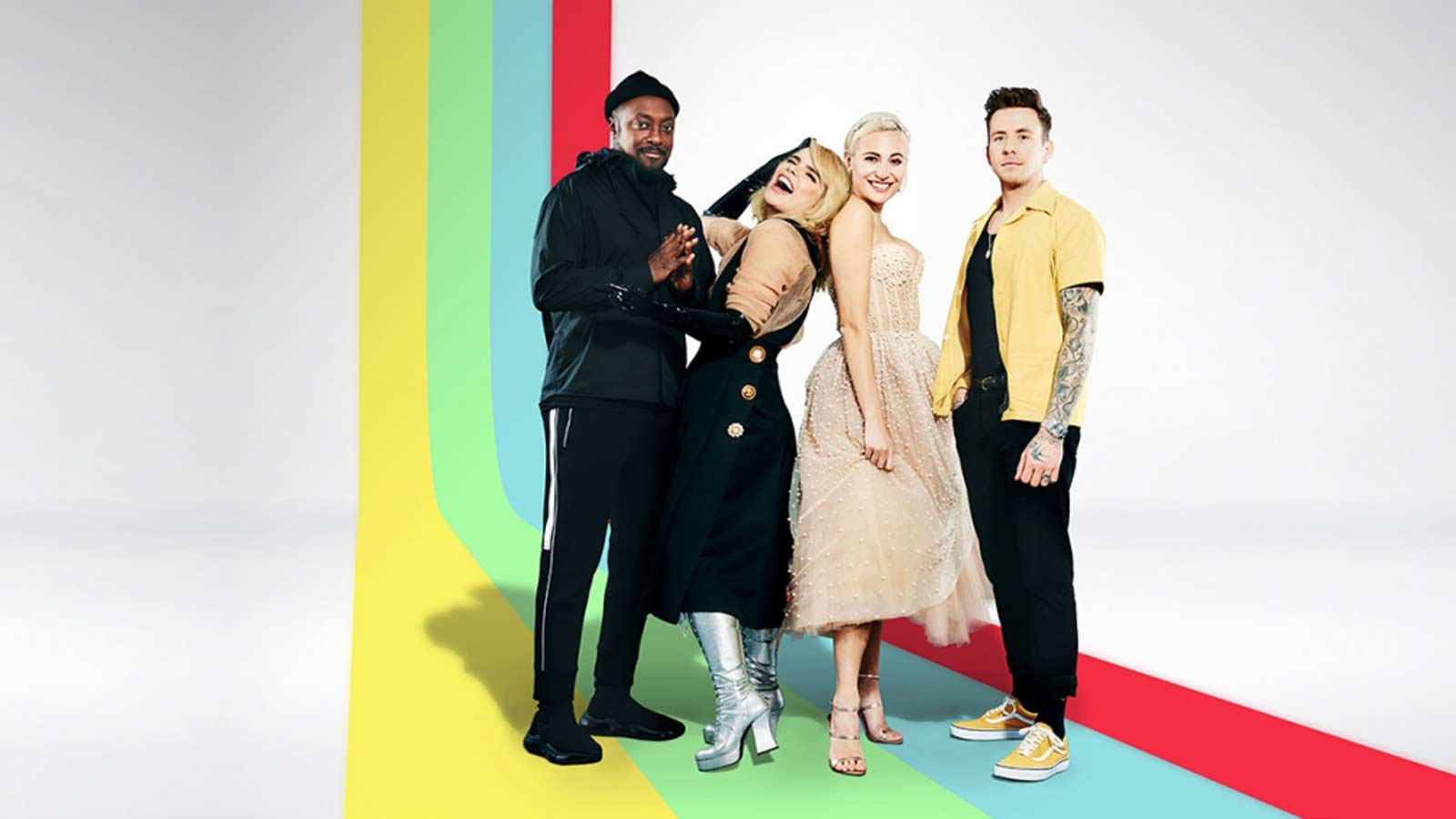 Brief: End to end post production from the blind auditions, battle rounds and the semi-finals to the Voice Kids Grand Final 2020.

How we did it: With a post production schedule covering the year to date, dock10 were already well underway with the edit of The Voice Kids 2020 when COVID lockdown measures were implemented in March. This resulted in dock10's first overnight transition of 7 edit suites along with multiple logging and viewing stations for producers from in facility to remote workflow hosted from dock10's Media City base while ensuring continued collaborative working for the production team. This was made possible for the editors and the producers by utilisng HP's RGS system and ZScaler which allowed them to work closely with each other despite being in separate locations.

While the series starting transmitting during lockdown, The Grand Final was going to be ITV Studios first, big studio show post lockdown. The decision to pre-record it and make it "as live" meant post production was at the heart of ensuring the show's success. Recorded at dock10 studios, the 18 separate cameras were captured automatically onto Airspeeds enabling, via a Nexis and Interplay workflow, a fast turnaround edit.

dock10's Senior Editor Rob Douglas-Reeves completed the finishing of this series. Due to quarantine restrictions the VTs for the Grand Final were recorded a couple of days before the main studio record, so Rob had to ensure consistency across multi-cam PSC material in a very tight turnaround. He made sure the warmth and richness of the show was reflected visually with the grade. Ensuring that, like the rest of the series. it had the look and feel of a prime-time entertainment show.

The final recorded show was streamed to a live, at home audience who voted for the winner while the ITV team and execs were able to stream and approve the high res final pictures remotely using TechEx from locations across the country.