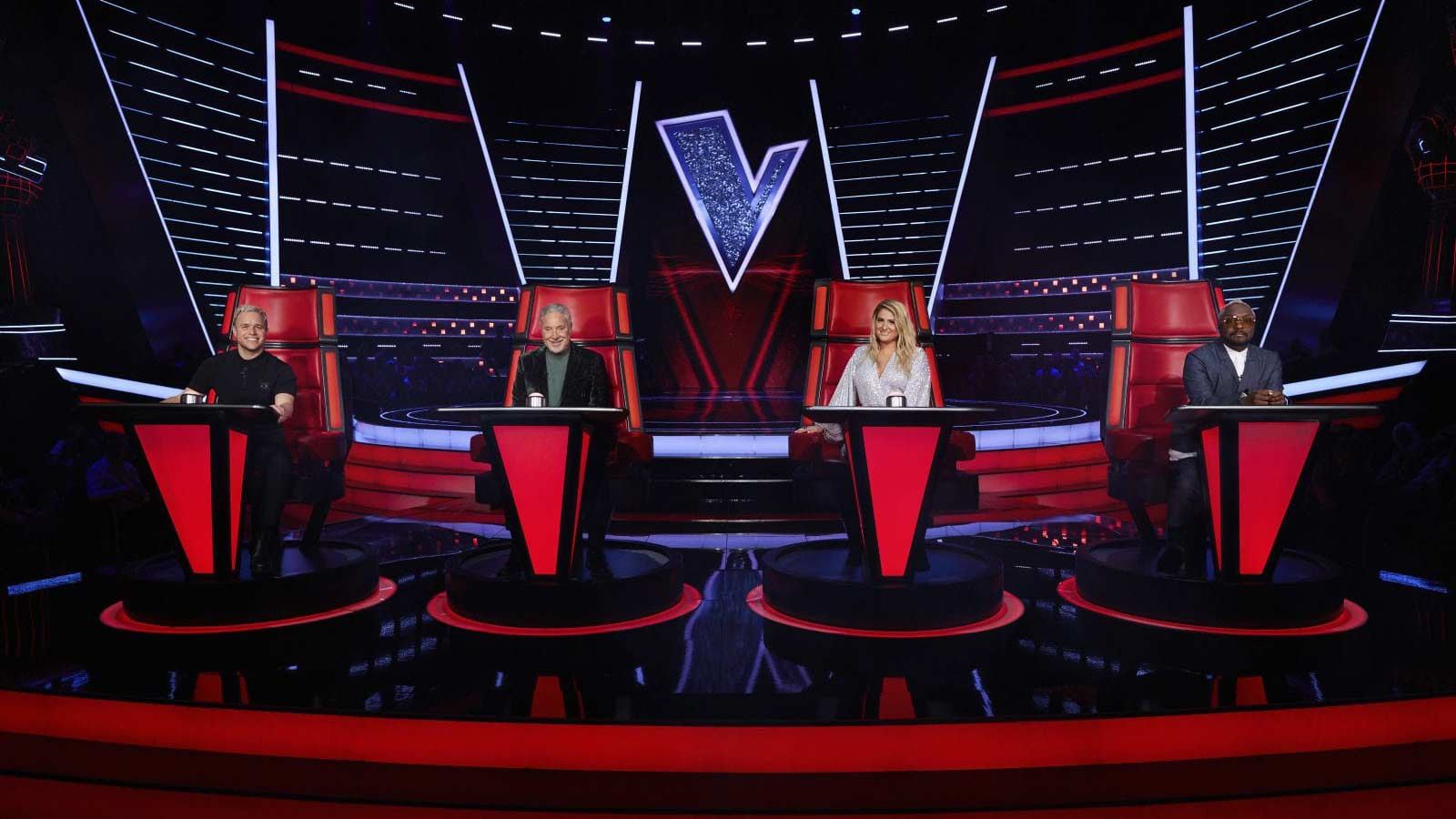 Brief: dock10 were commissioned by ITV Studios to post produce the Semi Final and Final of The Voice UK 2020. Paused earlier this year when Covid-19 halted production, ITV brought the contest back in November, bringing this year's contest to its conclusion and crowning an ultimate winner.

How we did it: Both the Semi Final and the Final were once again filmed in dock10's own studios within the heart of MediaCityUK which enable seamless workflows and communication between the studios and post production. The turn around from studio record to transmission was extremely tight, with each 90 min show being made in less than 48 hours from RX to TX. Both shows were pre-recorded in the week before each episode's TX and took place with virtual audiences beamed onto screens in the studio as they viewed all the action from their homes. Following the studio recording on a Thursday evening there were multiple overnight edits taking place within dock10. This was followed by online and dub on the Friday before QC and line feed to ITV on Saturday only a short time before TX that evening.

With the UK entering another Covid lockdown on the same day as the first studio record, dock10 had to ensure that safe working practices for this show were adhered to. This meant ensuring that those editors on site were able to socially distance themselves from their producers in the same edit suites all while still producing these quick turnaround shows.

With such a fast delivery needed for both these shows dock10's studio-to-post workflows needed to be fast and resilient. All studio material was recorded onto Airspeeds from the studios which automatically made the media available for edit via dock10's Avid Interplay network. This meant that the show could start being cut almost instantly which saved the production team and editors valuable time in the edit.

Dock10's Lead Editor Rob Douglas-Reeves was across the overnight edits each Thursday.

One of the big challenges for this high profile production has been keeping the results a secret which was achieved by limiting access to the show during post and ensuring only a few key people know the outcome before TX.