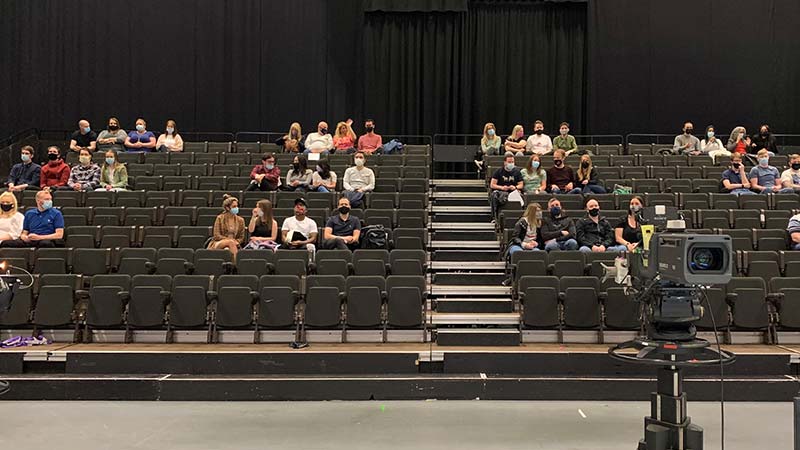 dock10, the UK's leading television facility, has today recorded the first television show with an audience since the easing of England's Covid-19 restrictions. The reduced audience was for the recording of 8 out of 10 Cats Does Countdown and followed strict safety protocols.

"It's been great to see audiences back in the studios," said Andy Waters, Head of Studios at dock10. "The virtual audiences have been really successful, but nothing is better than the real thing and we're so pleased to welcome people back. To hear an audience laughing again in a television studio has been fantastic, we have missed it so much."

Over the next few weeks dock10 is expecting a wide range of shows to be recorded with an audience. "As the government protocols change we will adapt quickly to ensure the safety of everybody involved," added Andy Waters. "Safety is our first priority, and everybody is working hard to ensure everything is as safe as possible. At dock10 we are very lucky to have a lot of space to enable social distancing for hundreds of people and over lockdown our safety measures of temperature testing, one-way systems, masks and protective screens have been thoroughly tested." 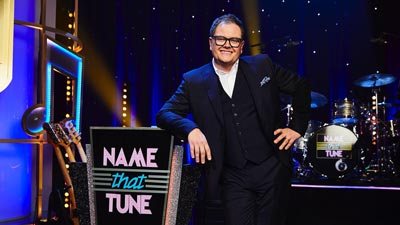 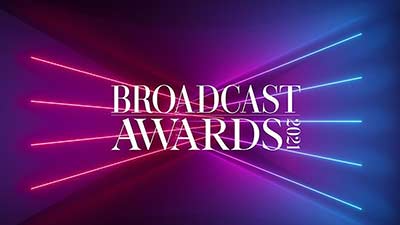 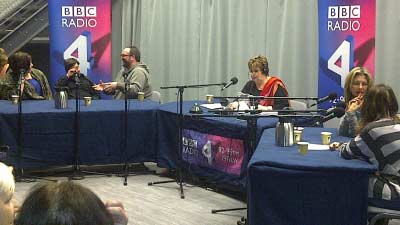 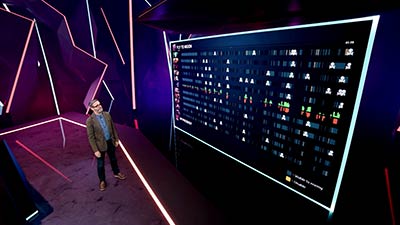