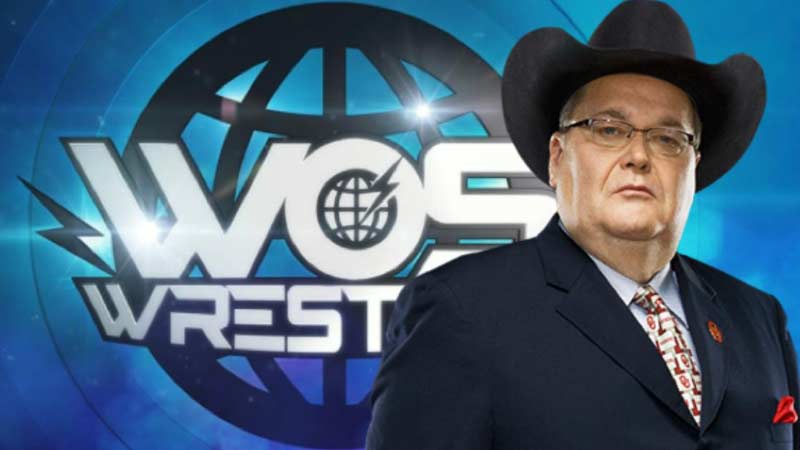 VTR’s are dead, or at least dying and the practice of archiving media to video tape is a distant memory. However, the adoption of file based media brings its own challenges, and not just in the areas you might think, such as whether we archive to LTO, cloud, spinning disk or optical disk…that discussion is for another article!

In this world of digital storage, it’s vital for post facilities and broadcasters to have the ability to securely archive media so that it can be confidently re-used. However, the staggering number of wrappers and codecs available creates a headache not only for archiving but also for making sure you can decode the archived media files in the future. Maintaining decode support for hundreds of codecs is no trivial matter and means keeping alive old operating systems and manufacturer software to allow obsolete codecs to be cracked open and viewed in years to come. It’s the file-based equivalent of saving a dusty VTR in a cupboard.

One approach to this problem is to adopt a ‘house’ format into which all media is transcoded before being archived. This usually means you are not archiving the original media codec, but your house format should be at least the same quality and video format as the original. Taking this a step further, we’d need a house format for each video standard, such as SD, HD, 4K, 8K and so on. Even so, for video today we would only have to guarantee future support for three codecs and formats to build an archive we can confidently read in the future - and so the headache goes away. What’s more, the adoption of a single archive format has other benefits including more efficient restore and re-use workflows, along with allowing predictable storage requirements.

Key to the success of your house format is choosing a codec that has a better than average chance of being around in, say, 50 years from now. Archiving a set of media files from a niche camera format may seem like the easy option, but the chances of the archived media being useable for that re-edit in ten years becomes a bit of a ‘crap-shoot’. So, choosing a house codec with open software agreements for decoding, along with widespread industry adoption, is a good bet.

All this requires a slight change in the industry mind-set, in that what’s being archived isn’t always the same file that was originally recorded in the camera. They are still rushes of comparable quality, but now transcoded into a user-friendly, future-proofed house format. For delivery files, the archive of the ‘as-sent-to-the-broadcaster’ file makes sense. This is already an open standard and has widespread adoption.

But the key is to expand your minds, reduce your codecs, and relieve tomorrow’s headache: house formats could be the best way to futureproofing your media. 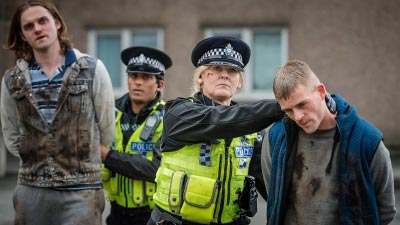 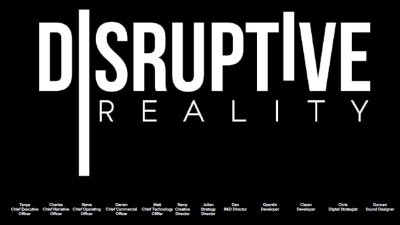 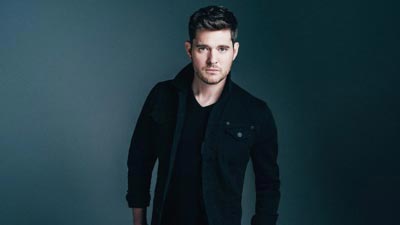 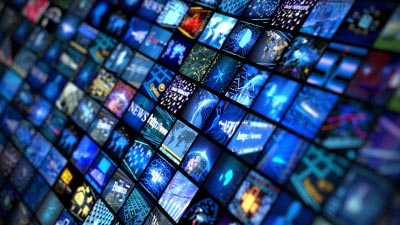 The Future of Media Files: They’re Big and Getting Bigger