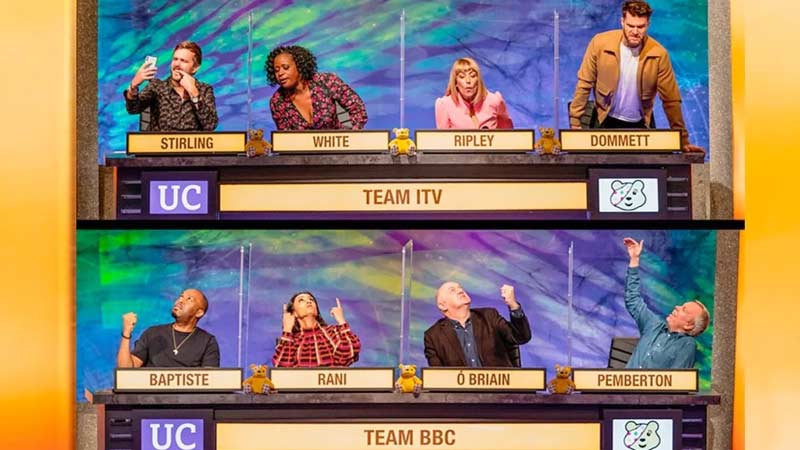 For one night only, the worlds of TV collide as stars from the BBC and ITV go head to head in this very special episode of University Challenge for BBC Children in Need, filmed at dock10 studios.

Journalist and broadcaster, Kirsty Wark takes on the night's hosting duties and is joined by a host of famous faces from the BBC and ITV, who will compete against each other in separate teams. Comedian Dara Ó Briain heads Team BBC and is joined by celebrity guests Anita Rani, Dane Baptiste and Steve Pemberton and the opposing Team ITV is led by actress Fay Ripley and consists of celebrity guests Charlene White, Iain Stirling and Joel Dommett. Both are ready to give it their all for BBC Children in Need, but which celebrity team will have the knowledge to finish top of the class?

Kirsty Wark, host, says: "Hosting University Challenge was the best fun to be had while raising money to give every child who needs it some hope and some care."

Dara Ó Briain, Team BBC Captain, says: "It's been a dream of mine to be humiliated on University Challenge and now, it's come true!"

University Challenge, produced by ITV Studios Entertainment and based on the format of College Bowl by Richard Reid, is one of the most famous and iconic quiz shows in the world, where players must answer questions on all manner of subjects, with this special BBC Children in Need edition pitting BBC stars against ITV icons in the ultimate battle of the box.

Jo Wallace, Acting Controller of Entertainment Commissioning, says: "I'm so pleased that some of the most famous faces of BBC and ITV have come together for this brilliant cause, BBC Children in Need. I hope viewers will enjoy the comradery and competitive spirit of both sides for a special night of University Challenge whilst raising money for the charity." 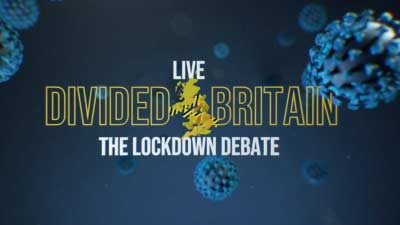 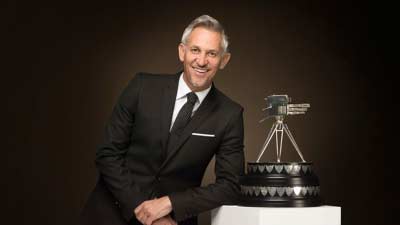 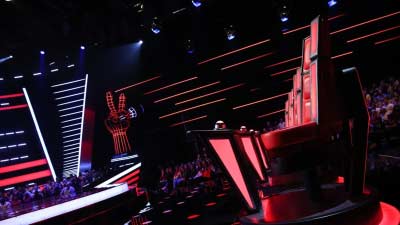 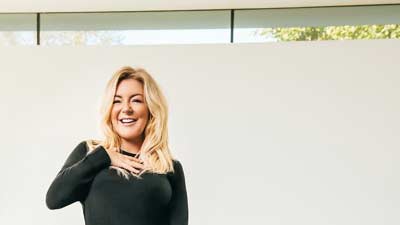