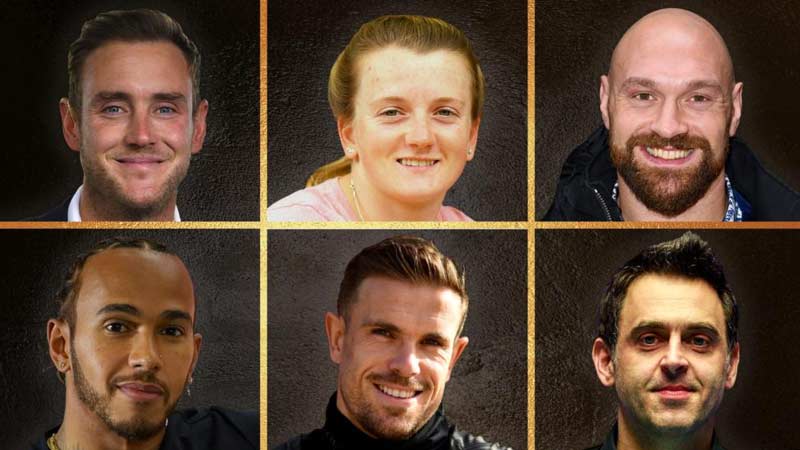 A shortlist of six contenders has been announced for the 2020 BBC Sports Personality of the Year award.

Voting will be open to the public during the Sports Personality programme on BBC One on Sunday, 20 December.

The show is being broadcast live from dock10 studios at Media City in Salford.

Football pundit Alex Scott will join the presenting line-up alongside Gary Lineker, Clare Balding and Gabby Logan to look back on a truly unusual year of sport in front of a huge virtual audience and millions of BBC One viewers.

The ceremony will champion the teams that triumphed despite the pandemic, sports stars that achieved greatness even with interrupted schedules and the coaches and local heroes that made it possible.

The public can vote by phone or online on the night for the main award, with full details announced during the show.

Other awards to be announced include Team and Coach of the Year, World Sport Star of the Year and Unsung Hero, while Manchester United forward Marcus Rashford will receive a special award in recognition of his work to raise awareness of child food poverty in the UK. 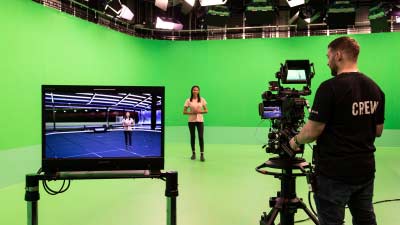 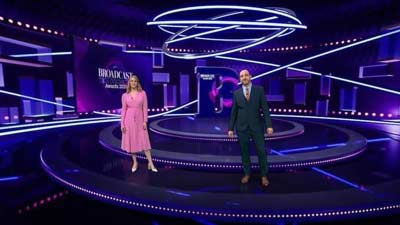 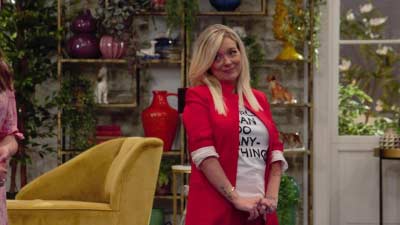 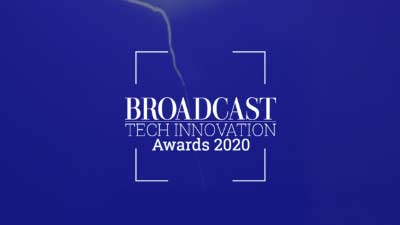