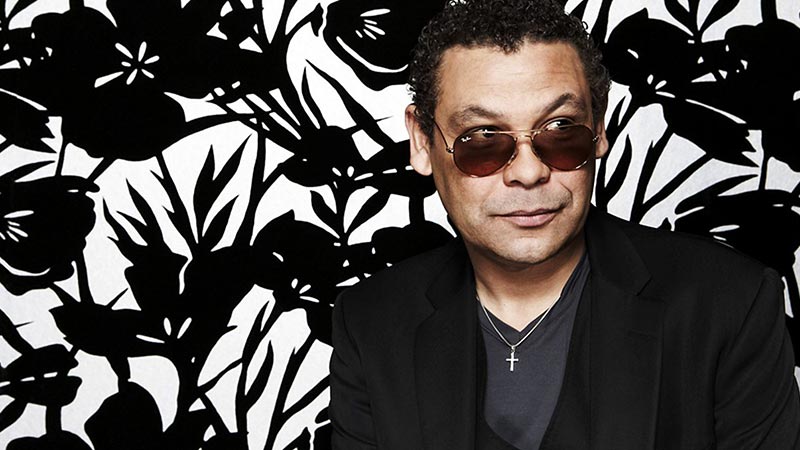 Channel 4 daytime has commissioned a new quiz show Moneybags from Youngest Media, hosted by Craig Charles, where bag loads of cash will be, quite literally, up for grabs every afternoon.

In this high-stakes quiz that puts mental speed to the test, contestants face a series of questions with the answers on moneybags that pass along a conveyor belt in front of them. Grab a right answer and you get that bag's value – anything from £1,000 to £100,000. But pick a wrong bag and you could lose everything. Every week a massive £1 million will pass down the conveyor belt – it's just up to our players to grab it.

Host Craig Charles comments "I've always wanted to host a quizshow but this is the first one that's felt perfect for me. With a million pounds at stake each week you never know what's going to happen. I'm looking forward to having fun with our contestants as they make lifechanging decisions."

The series, filmed at dock10 studios, has been commissioned for an initial 30-part order of 60-minute programmes for Channel 4 by Jo Street, Head of Daytime and Features. The series is produced by Youngest North, Youngest Media's recently launched Leeds based hub, with executive producers Shaun Parry, Aaron Rosenthal, Michelle Woods and David Flynn (whose previous international gameshow hits include The Million Pound Drop, Pointless and Small Fortune). Mike Maclaine will be Series Producer.

The series was commissioned through the broadcaster's Global Format Fund, the ringfenced spend designed to stimulate the creation of original new formats from UK-based indies for UK and International audiences.

Jo Street, Channel 4's Head of Daytime and Features, comments "Moneybags is a really innovative format that will be injecting quick-fire quizzing and edge-of-your-seat tension into the afternoon schedule."

David Flynn, co-founder of Youngest Media, comments: "The jeopardy of big money quizzing is back in daytime. You never know what the next bag holds on Moneybags so every grab matters. It's exactly the kind of ambitious series that we launched Youngest North to deliver." 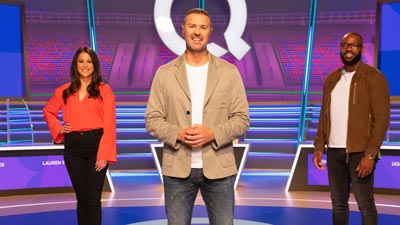 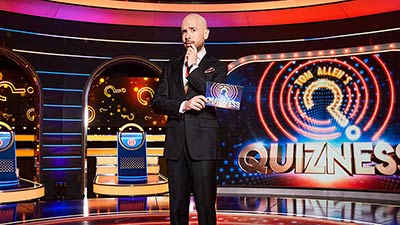 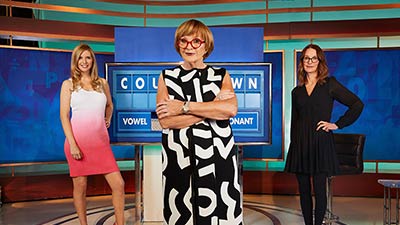 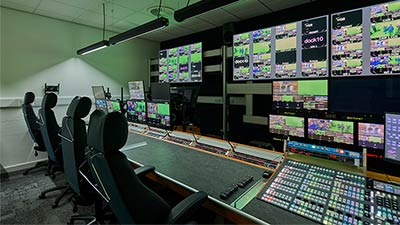