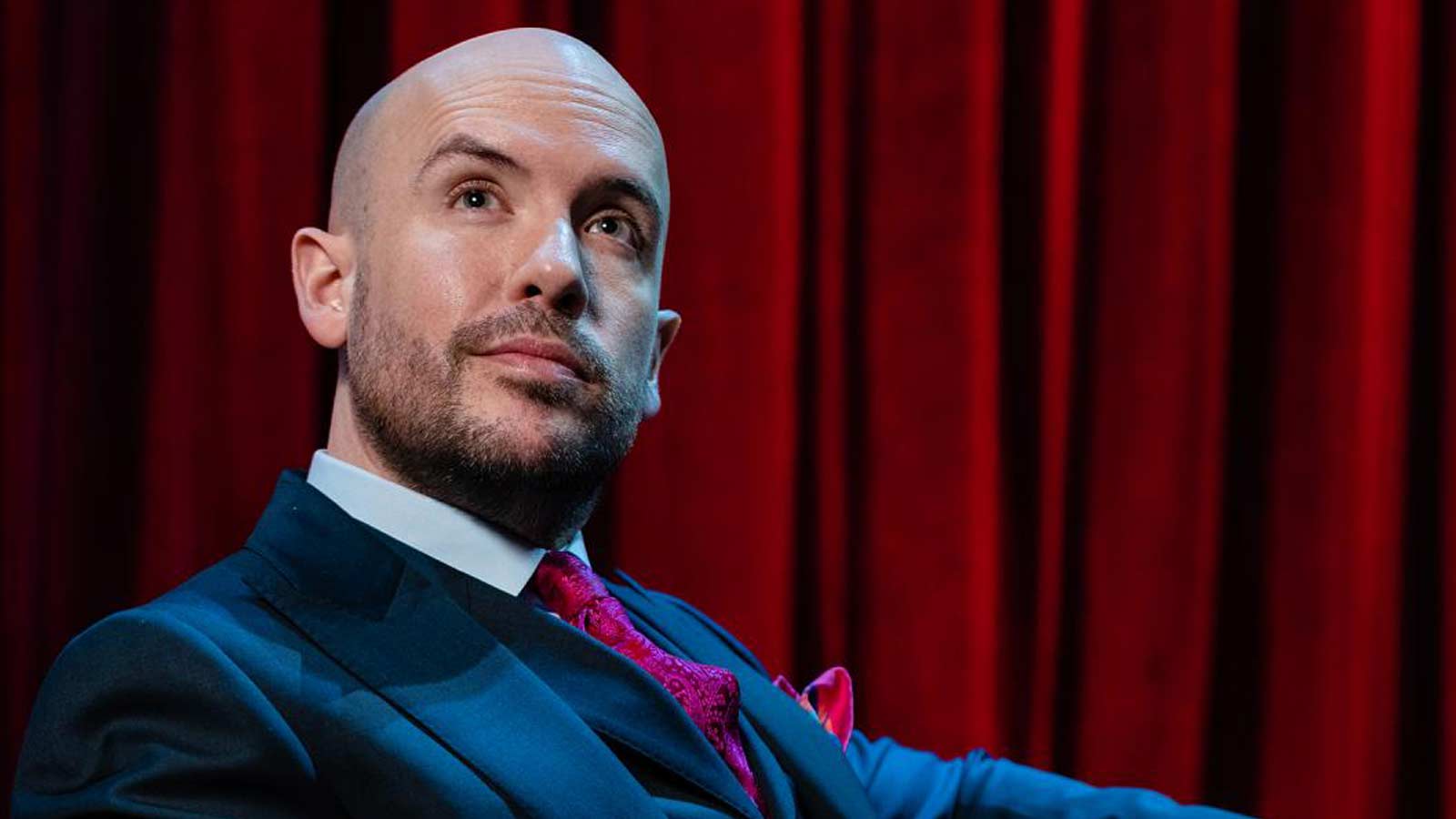 In Quizness , contestants' general knowledge is put to the test as they play for the chance to win £25,000. But the more answers our quizzers know, the dafter they must look to prove it.

The show is an entertaining twist on TV quiz shows with rounds including 'Subbly Jubbly', in which contestants must substitute nonsense words into the correct answers. There's also a unique and surprisingly difficult quickfire round in which nearly every question has the same answer, and a multiple choice round which tests the quizzers' speed of thought when they must answer a different question to the one they've actually been asked – with unintentionally (for them) silly and cheeky consequences.

Tom Allen said "I'm so excited to be doing this quiz show. I grew up loving Larry Grayson and Bruce Forsyth and I love a show that tests the players abilities and their ability to answer a complicated question. I think audiences will love how this one challenges people's knowledge to be bright and then translate their answers in a bizarre way for the sake of the game. I mean it's hilarious and so much fun. The whole family will love it!"

Phil Harris, Head of Entertainment and Events, Channel 4, said: "Quizness really stood out when we were piloting ideas. It's such a strong new format that's funny, fast-paced and brilliantly play-alongable, I think families will have a lot of fun joining in and seeing who comes up with the silliest correct answers."

CPL's Murray Boland said "It is so hard to find a genuine quiz with real stakes and a proper cash prize that is also really funny. That is what we love about Quizness. We've never made a show quite like it and are really grateful to Phil and the team for backing it".

Quizness (w/t) is a 6 x 60' series for Channel 4. It was commissioned by Phil Harris, Head of Entertainment and Events with commissioning editors Steven Handley and Genna Gibson. The format was created by Dan Maier for CPL. It will be made by CPL Productions at dock10 studios and the Executive Producers are Danielle Lux, Murray Boland, Dan Maier and David Taylor. Red Arrow Studios International will distribute the format rights internationally.