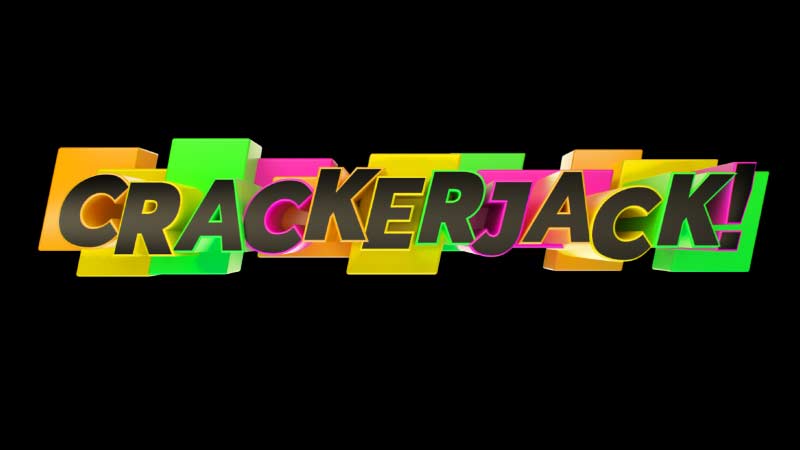 Children's TV favourite Crackerjack is to return to the BBC, 35 years after its last screen outing.

In the new series filmed at dock10, hosts Sam and Mark will follow in the footsteps of previous presenters Eamonn Andrews, Ed "Stewpot" Stewart and Stu Francis.

In the 1980s, Stu Francis entertained young viewers with his catchphrase "Ooh, I could crush a grape!" and such variants as "I could mash a potato" and "I could rip a tissue".

Cheryl Taylor, head of content for BBC Children's, said the show would "usher in a new era of frenetic family fun and whizzbang audience antics".

Helen Bullough, head of BBC Children's In House Productions, added: "We can't wait to introduce a new set of Crackerjack 'crush-a-grape' catchphrases to a new generation of fans."

First broadcast in 1955, the show was also presented by Leslie Crowther and Michael Aspel over the years.

Other features included the audience yelling the show's title every time it was said, and games like Double or Drop, which will return in the new series.

The BBC said the programme would be "revitalised for today's connected generation, giving them an all-round, interactive experience". 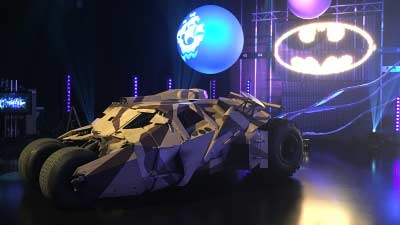 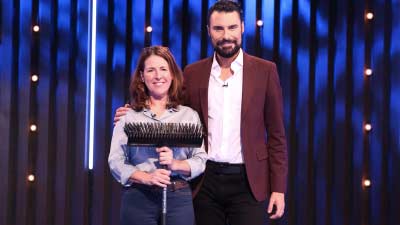 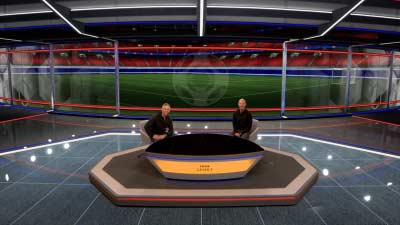 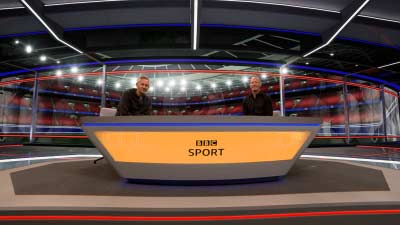 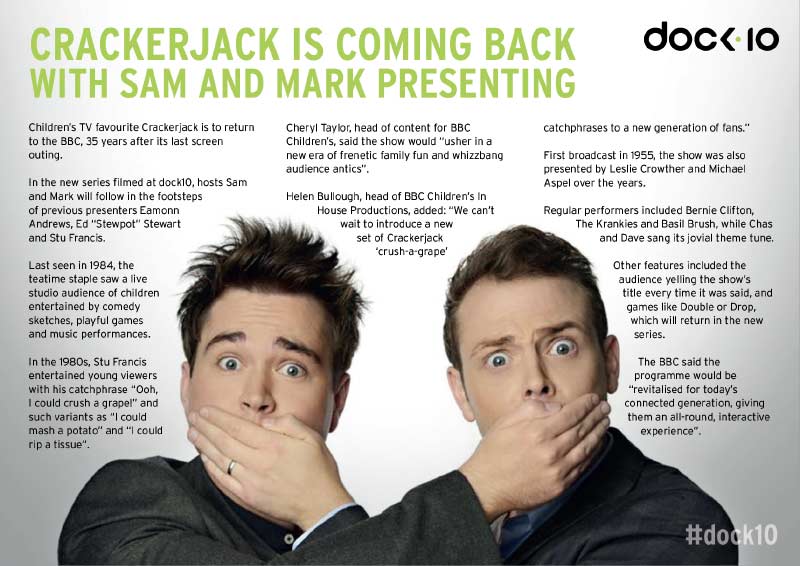