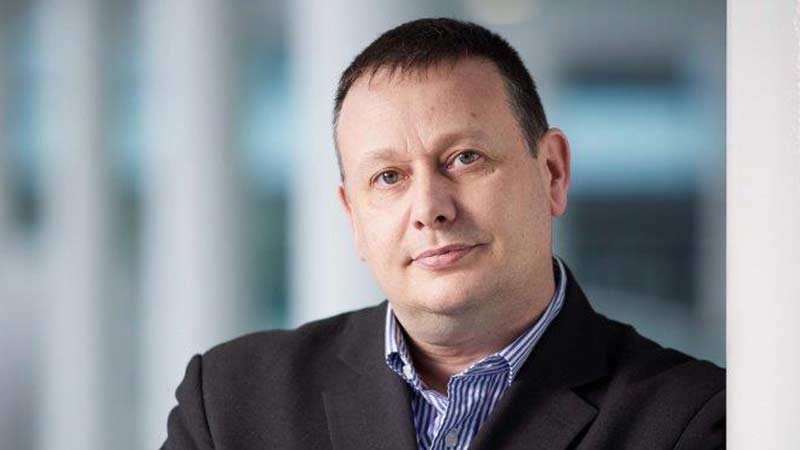 Leading media services business dock10 has today announced the appointment of Darren Deans as its head of marketing. Deans has more than 25 years’ experience in the broadcast industry, having held key marketing roles in organisations including Babcock Media Services, WRN Broadcast, Arqiva and Kingston Inmedia.

dock10 is the UK's largest television studio facility, where major productions including ITV's The Voice and BBC's A Question of Sport are filmed. The recent acquisitions of vfx businesses Edit 19 and 422 have made dock10 the largest post production business outside London and also taken it into the creative services market.

Commenting on his appointment, Deans said: "I am proud to be joining dock10 at such an important time in the development of its studios, post production and managed services businesses. I am looking forward to working in such a talented team and to supporting the continued success of the company."

Mark Senior, CEO at dock10, added: "Darren brings to dock10 a wealth of experience in international marketing communications and a reputation for innovative thinking. This is an important appointment as it comes at a crucial stage of dock10’s expansion. We are all looking forward to welcoming Darren as an integral member of our senior team."