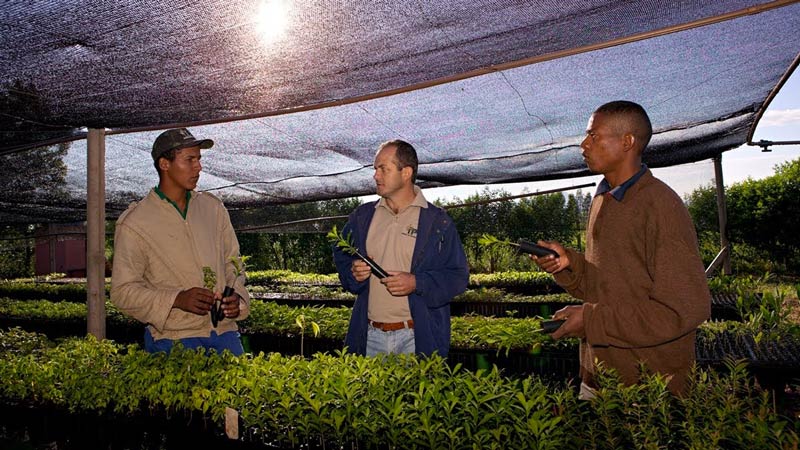 To celebrate its 10-year anniversary, dock10 has planted 2,500 trees in the Atlantic rainforest of Brazil, a commitment that has created an area of forest that is the same size as the physical footprint of its building – an enormous 12,500 square meters.

dock10's project has seen 2,500 trees planted as part of the IPE project in the Atlantic Rainforest in Brazil. The trees have been grown from seed and planted as part of their globally important tree corridors project that joins up isolated patches of rainforest. dock10's trees will help form a wildlife corridor which enables endangered species such as the jaguar and black lion tamarin to move between areas.

Andrew Culley, COO, dock10, said: "Sustainability is really important to the broadcast industry and planting these trees on our tenth anniversary is one of the ways in which we are helping. We continually work with our clients to reduce waste and increase energy efficiencies and our team is passionate about making our facility as sustainable as possible. In recent years we have removed all single use cups from our facilities, replaced plastic-bottle based water fountains with filtered systems, built our new virtual studio capability using the latest low-energy lighting technology, and our building has achieved net zero carbon status."

Dr Cullen, IPE, explained: "Brazil's Atlantic Rainforest is one of the world's most ecologically diverse regions: a single hectare of this rainforest can contain 450 species of tree and be home to countless species of birds, mammals and insects. One of the problems for the survival of these animals is loss of habitat through extensive deforestation. Forest corridors have become crucial for facilitating the dispersal of animals between isolated areas and protected areas, expanding the places where they can find food and breed. This significantly increases their chances of survival both individually and as a species. We welcome dock10's support in helping us to create these vital new forest corridors."

Andrew Culley added: "In the ten years since dock10 opened its doors, we have grown into the UK's leading television facility and each year hundreds of some of the nation's best loved shows are made here. Our building is home to ten television studios with a physical footprint of 12,500 square metres or just over one hectare. The 2,500 trees we have planted will cover an area of rainforest exactly the same size as the physical footprint of our building. We are proud to be celebrating our 10-year anniversary by supporting such a globally important project." 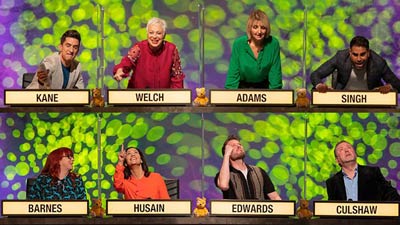 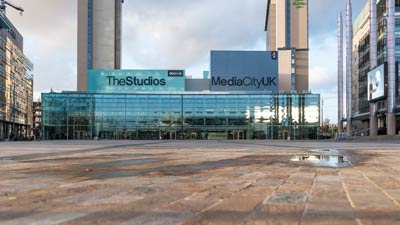 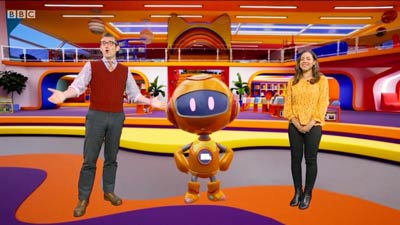 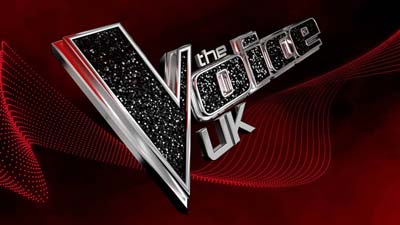