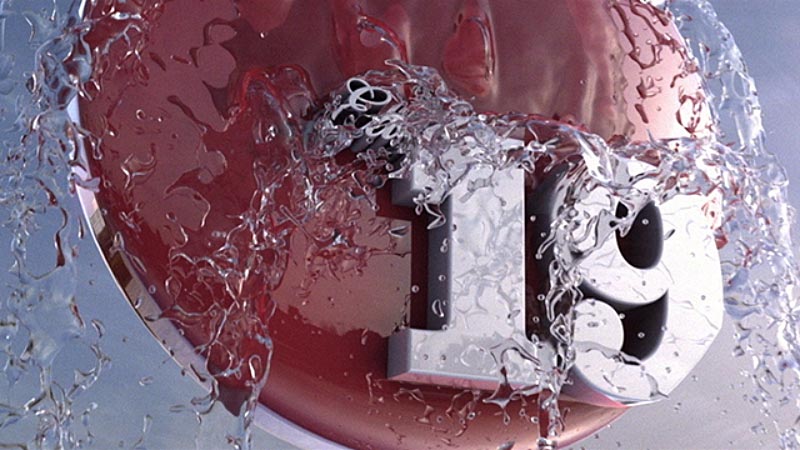 Acquisition strengthens dock10’s position as the leading post production house in the North, serving the Broadcast, Advertising and Corporate markets.

dock10 the leading media services business based at MediaCityUK, Manchester, has agreed a deal to acquire 100% of the shares of boutique Manchester based post production house Edit 19. The deal will bring VFX and Motion Graphics specialisms to dock10 and increase its presence in the Advertising and Corporate markets in particular.

Having been operational for five years and employing eleven full-time staff, the Edit19 business has a wealth of TV Commercial, Online and Broadcast experience and a strong client base of production companies, agencies and broadcasters across the North and in the London market.

Led by Chris Baker and Ben McFarlane, Edit19’s vision has always been to deliver Soho boutique quality and service in the North. Its portfolio includes work for leading brands including Vodafone, Samsung, Missguided, and Mercedes Benz as well as the BBC and ITV.

Mark Senior, Chief Executive, dock10 said: "We are delighted to welcome the Edit19 team to dock10. The company has developed an outstanding reputation for creating and delivering high-quality visual effects work and is ambitious to grow further."

"Alongside our existing post production, 360VR and content management services, dock10 now has a compelling offer for the Advertising and Corporate markets where the volume of high end video content is increasing dramatically."

"In addition we can now offer an experienced vfx capability to our Broadcast clients."

Chris Baker, Managing Director, Edit 19 adds: "The Edit19 team is delighted to be at the heart of dock10’s future growth plan in post production and very excited to be moving to MediaCityUK where we will benefit from being part of the thriving creative environment and will also be able to access the fantastic infrastructure and support of the wider dock10 business."

Edit19 was originally formed by Manchester based commercial production company The Gate but will now become a wholly owned part of dock10’s post production business. The deal is expected to complete in April and the Edit19 team will move from its existing premises in Quay Street, Manchester, into dock10’s state of the art facilities at MediaCityUK shortly afterwards. The full range of services offered by Edit19 includes offline and online editing, colour grading, GFX, VFX, compositing, audio, 3D, modelling and animation.

dock10 currently provides a wide spectrum of post production services and works on some of the biggest TV shows in the UK. It offers unrivalled in-house talent, cutting-edge technical infrastructure and state-of-the-art equipment and can handle any workflow requirement from ingest through to file-based delivery.