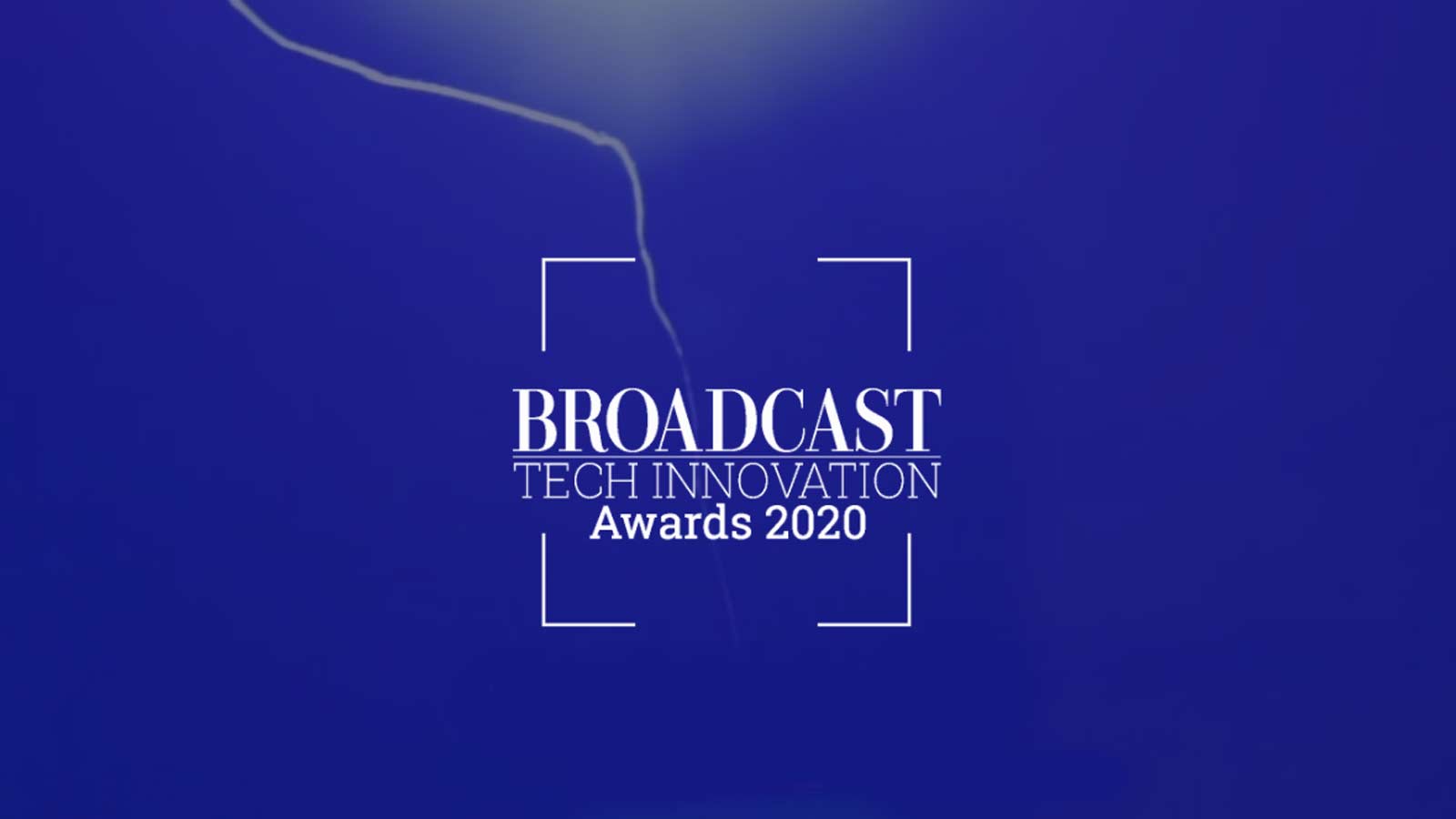 The nomination for Best Innovation in Lockdown - Production recognises dock10's work on BBC Bitesize Daily during the COVID-19 pandemic. The innovative use of dock10's core infrastructure and technology enabled its studio and post production facilities to react rapidly to the pandemic, rolling out solutions within just a few days that supported the production of BBC Bitesize Daily during lockdown. This was the BBC's biggest ever education initiative, with 1,800 lessons that kept the nation's children learning with Bitesize Daily receiving more than 5.5 million requests.

dock10's innovative remote gallery solution, in partnership with BBC Sport and Arena Television, meanwhile, secured a nomination in the Best Use of Remote Production category. The solution delivered a technically creative way for BBC Sport's live television coverage of the FA Cup Final to be delivered in a safe and socially distanced way during the challenges of lockdown.

Finally, the company has been shortlisted for Technical Innovation in a Sports Broadcast in partnership with BBC Sport and AE Live for Match of the Day's Virtual Studio. BBC's Match of the Day moved to dock10's 4K UHD ready virtual reality studio for the 2019-20 Premier League season.

Mark Senior, CEO, dock10, said: "We are delighted to have been shortlisted for three awards this year. It is testament to both the hard work of every member of the dock10 team in ensuring that productions run smoothly and our desire to develop new ways of delivering the highest quality programming for our customers and their audiences."

Now in their second year, the Awards celebrate exceptional teams behind the most outstanding broadcast productions of the past 12 months. The presented by Broadcast, the leading title for the broadcast industry, the winners will be announced on 25 November during a virtual ceremony.