To mark the 20th anniversary of the global hit game show, Who Wants To Be A Millionaire, the iconic programme will return to ITV for a week of celebratory episodes. Airing as a stripped event across one week later this spring, the 7x60 minute episodes will play out every night on ITV and will be hosted by brand new presenter, Jeremy Clarkson.

The show will offer members of the public the chance to win £1,000,000. Each contestant will have the opportunity to answer 15 questions on their way to winning this life changing prize, helped along the way by familiar lifelines of asking the audience, asking a friend and taking the 50:50 option. Plus there will be a number of new twists and turns for audiences to look forward to.

The series will be produced by Stellify Media with filming and post production taking place at dock10 in Manchester. Commissioned for ITV by Siobhan Greene, Head of Entertainment, with Ben Kelly Commissioning Editor, it will be executive produced by Fiona Clark and Stellify’s joint managing directors Kieran Doherty and Matthew Worthy, with Julia Knowles as Director. Who Wants To Be A Millionaire is a Sony Pictures Television format.

Jeremy Clarkson said "I have always loved the show and am thrilled to be involved with its re- birth. I’m a big fan of quiz shows and I’m looking forward to hosting this iconic TV show and hopefully making a few millionaires!"

Siobhan Greene, Head of Entertainment, ITV said "It felt like a no brainer to celebrate a show that was a trail blazer of its time and broke the mould. In doing this one off special week, I hope Millionaire will be introduced to a whole new generation. And with TV legend Jeremy Clarkson asking the questions, frankly anything could happen. I can’t wait."

Kieran Doherty, joint Managing Director of Stellify Media said, "Who Wants To Be A Millionaire is one of the greatest game shows ever made. We are absolute super fans of the format and it’s an honour to be bringing it back on its 20th anniversary." 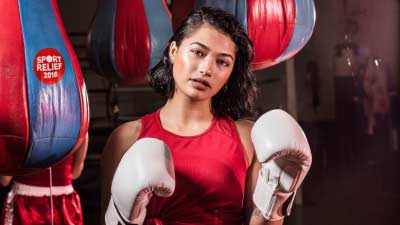 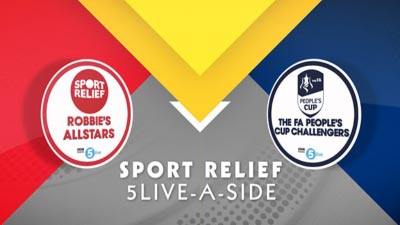 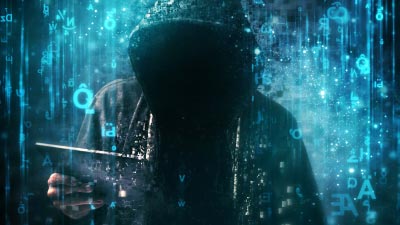 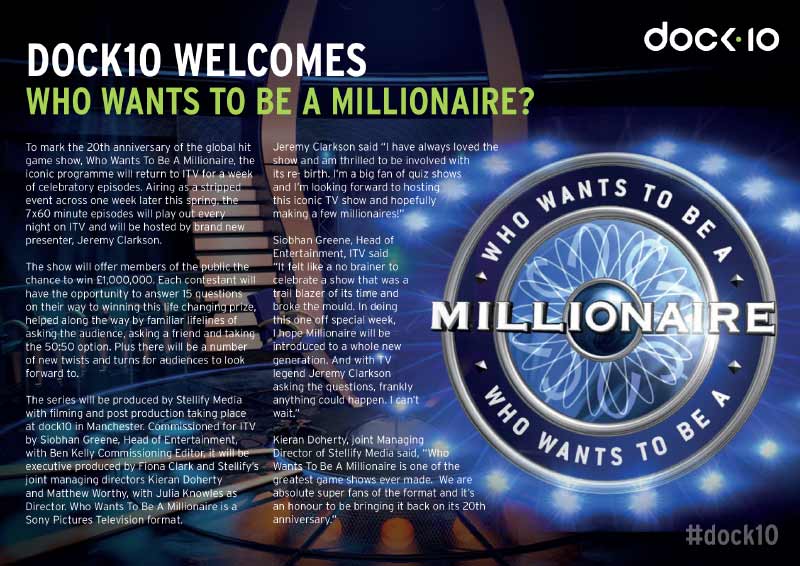