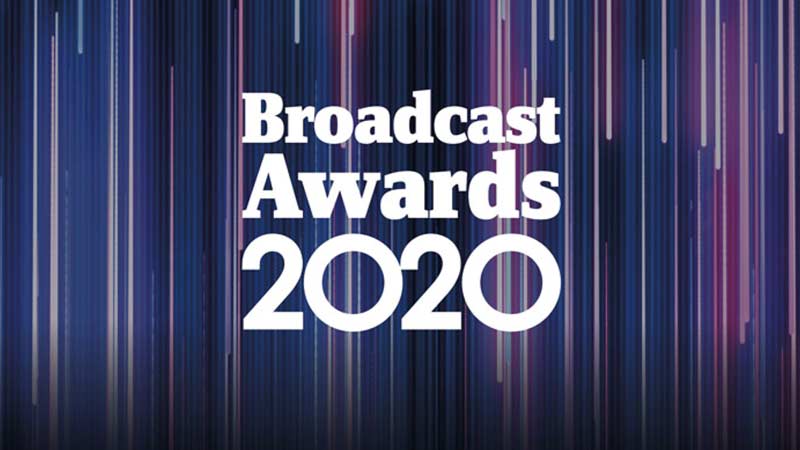 At this year's prestigious Broadcast Awards, dock10 was announced as the Best Post Production House 2020

The Broadcast Awards highlighted that it has been a busy year for dock10, "posting many of the best-known shows on UK television while undergoing an extensive expansion and playing a key role in transitioning Match Of The Day into an industry-leading virtual-reality studio environment." They noted how we have grown our team by 10% and have emphasised "promoting internally through staff development." The award also recognised our work with the University of Salford and three local colleges to offer work placements and entry roles for those wanting to build a career in post-production.

The judges were struck by the range of shows we make and our growth into a true post-production powerhouse. One judge said: "I'm impressed by the variety of projects – especially the VR studio for Match Of The Day." Another highlighted our focus on talent development, saying that dock10 provides "genuine paths to entry in a talent-based sector and cares about nurturing talent."

Over the past year our post production facility has worked across every genre, providing a service for all the national broadcasters and receiving accreditation into the Netflix Post Partner Program. Highlights of 2019 included posting Blue Peter, A Question Of Sport, BBC Sports Personality Of The Year, The Tez O'Clock Show, The £100k Drop and GiggleQuiz. We also completed VFX work on two Netflix dramas, The Stranger and Get Even. 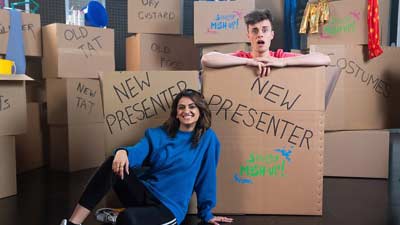 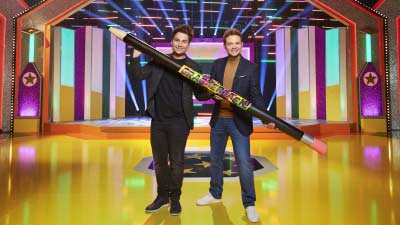 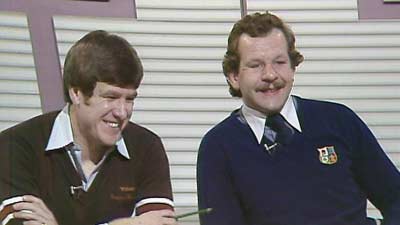 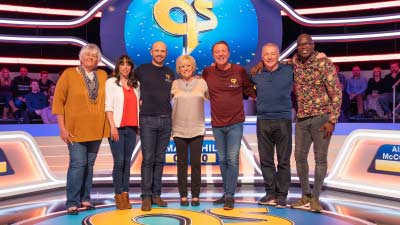