CBeebies teams are taking three of the channel's most popular series into the dock10 studios at the home of BBC Children's in MediaCityUK, Salford.

CBeebies' pirate-themed game show Swashbuckle (26x25 mins) has begun filming this week as the pirates take over for the next three weeks. Swashbuckle is set on a purpose-built, soft-play pirate shipwreck where four young Swashbucklers work as a team to win jewels by playing a series of large-scale physical games, cheered on by an audience of 90 classmates. Joining presenter Gemma Hunt, the daring young Swashbucklers and pirates Cook, Line and Captain Sinker, is a very high-ranking new pirate Captain, known as Captain CAPTAIN (Chief Admiral Pirate Tremendous And Incredibly Nasty - the Third, played by Jennie Dale).

Justin's House (20x25 mins) returns to MediaCityUK next month for a new series of the comedy show filmed in front of a live studio audience. Justin Fletcher is joined by Robert the Robot and Little Monster for more mischief, slapstick comedy and songs, which will have the children dancing and singing along. Some of CBeebies' favourite stars are set to visit Justin's House too, alongside a selection of speciality acts, cheered on by an audience of 150 children. Justin's House is in studio for nine weeks from 30 May. Vanessa Amberleigh is the executive producer for Swashbuckle and Justin's House.

Also in May, filming starts on The Furchester Hotel at MediaCityUK. The series, a co-production between CBeebies and Sesame Workshop, returns for a 50x11-minute run, plus a double length Christmas special. Joining the family and checking into the hotel are special guests from Sesame Street, Big Bird and Count Von Count. The new episodes will feature more music, more creative problem solving, and more physical comedy than ever. The executive producers are Tony Reed (CBeebies) and Carol-Lynn Parente (Sesame Workshop).

Swashbuckle, Justin's House and The Furchester Hotel have been commissioned by Kay Benbow, Controller of CBeebies, and will all be transmitted on CBeebies later in the year.

Kay Benbow says: "As we approach our fifth birthday at MediaCityUK, it's wonderful to see three of CBeebies' biggest brands back in the Salford studios. Our home at BBC North has been a huge success and we have established a thriving base producing the best content for younger audiences in the UK. We're very proud of our achievements so far and will continue to build on those over the coming months and years." 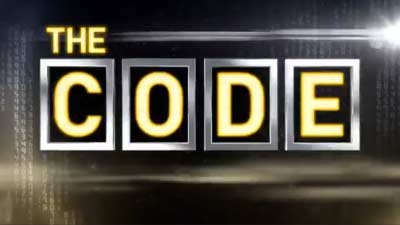 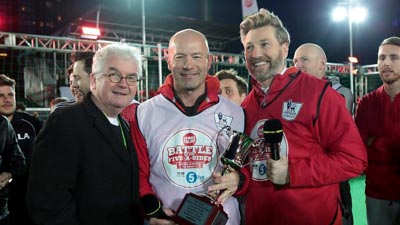 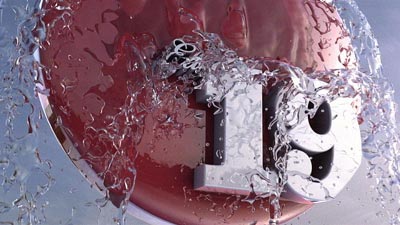 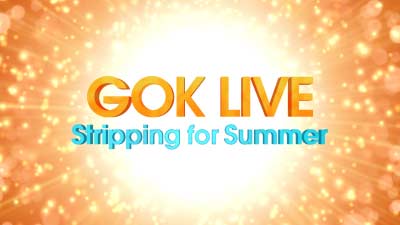