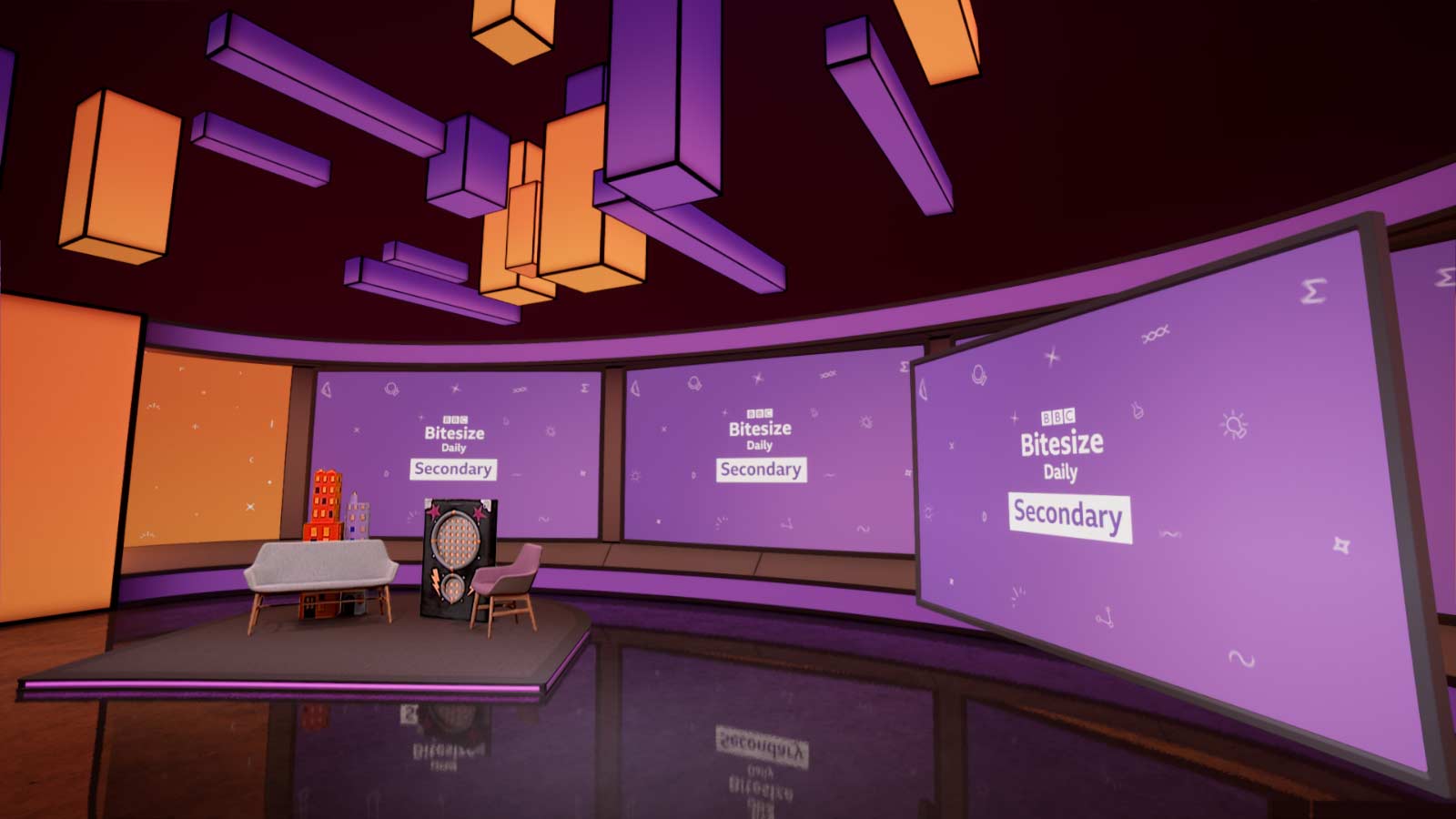 When the Covid-19 lockdown was announced in March, most people in the TV industry were forced to down tools and wait out the worst of the pandemic.

That wasn't the case for the team behind BBC Bitesize though. In fact, far from it – they were about to embark on one of the busiest working periods of their professional lives.

Launched on 20 April, Bitesize Daily was a hugely ambitious project, delivering online lessons and dedicated TV programmes each week to support children in their home schooling.

As part of the push, BBC Education executive producer Joe McCulloch was to produce two hours of live programming every single weekday – with three and a half weeks to pull it all together. And all in the midst of the worst part of the Covid-19 pandemic.

"It was just crazy really," says McCulloch. "Everyone knew how much work it would entail but we were all up for the challenge. We knew it was an unprecedented time, and just wanted to make it work."

The Covid-19 lockdown had freed up production resources and people for Bitesize Daily. Notably, Bitesize Daily was quickly able to secure the dock10 virtual studio at MediaCityUK, which is usually used for BBC Sport's football coverage.

With the Premier League on hold, the virtual studio could be temporarily and quickly repurposed for Bitesize Daily.

The set was designed within a very tight timeframe. "It's one of the things we got sorted straightway with the dock10 team, and I thought it would take the longest," says McCulloch.

Another key challenge was recruiting a team in a short space of time. "We borrowed teams from the wider BBC and within our own department." recalls McCulloch. The team initially comprised 32 people, rising to 55. 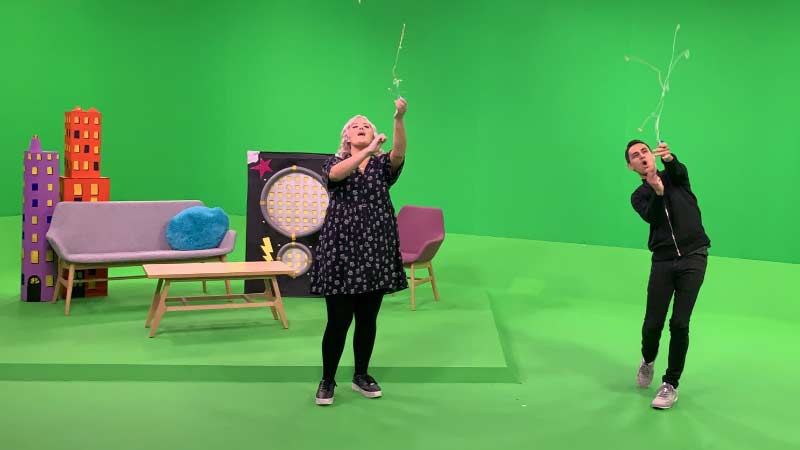 Simply delivering scripts on time given the volume of programming was a challenge as was post production. The production team was making two hour-long programmes a day, but also 6x20-minute versions of those programmes. So they were putting out four hours a day in total, or eight different programmes. As a result, re-versioning proved time consuming, and labour intensive.

Here, dock10 provided a fully remote post production workflow, spanning editing, graphics, audio dubbing, QC and delivery. This remote workflow was valuable for helping with social distancing, but added to the challenge of making BBC Bitesize Daily. "Because we were working remotely, it did take a bit more time," says McCulloch.

All this was done while following strict production safety protocols at the studio. "Everyone was really on board with social distancing and the new way of working" says McCulloch.

McCulloch says he learned a lot about working in green screen, virtual studio during the production. One tip he passes on is to ask contributors to bring in several outfits just in case they clash with the green screen. "You need to leave enough time to check what they're wearing – it's not just green coloured clothes that don't work, but shiny clothes and some white clothes too."

Looking back, McCulloch says he is "immensely proud" of what was achieved at a time when schools were out, and pupils were turning to BBC Bitesize for help with their education.

At the end of the academic year, the BBC announced that Bitesize Daily had received 5.5 million requests via BBC iPlayer as students tuned in. Stars such as Jesse Lingard, Liam Payne and Stephen Fry read from well-known texts, while celebs such as Professor Brian Cox and Sir David Attenborough brought curriculum topics to life within lessons.

"Even though it was full on, we knew it was being watched and being used by so many kids at home that made it all worth it," says McCulloch.