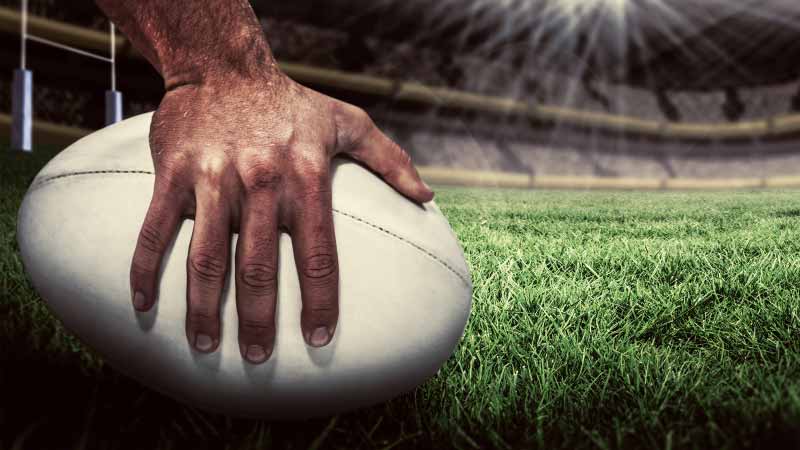 International rugby union comes to Channel 4 this summer with exclusive coverage of Wales' test matches against South Africa and Argentina.

Live from The Studios at dock10, Channel 4's summer international rugby coverage kicks off on 2 June with the mouth-watering prospect of Wales versus The Springboks.

Warren Gatland's side will face South Africa in the United States before heading to South America where they face a double-header against Argentina.

Channel 4's Sports Editor Stephen Lyle said: "We're really excited to be bringing rugby to Channel 4 viewers for the first time and the fact it's Wales taking on teams of the calibre of South Africa and Argentina makes it even more special."

WRU Group Chief Executive Martyn Phillips said: "We are delighted to be partnering with Channel 4 to deliver live rights to all three of this summer's tests.

"The squad will be travelling across the Americas facing Rugby Championship opposition and it is great that the matches will be shown live on free to air TV on Saturday evenings back here in the U.K.

"Channel 4 have a strong sporting pedigree with an innovative reputation and have recently announced a long-term deal to show the Champions Cup and we are looking forward to working with them."

The Welsh team will face a determined South Africa side in Washington D.C. on Saturday, 2 June (UK kick off time 10pm). The Springboks will be set on exacting revenge for defeats inflicted by Wales in their two previous encounters.

The deal to broadcast Wales' summer tests comes off the back of a recent announcement which will see Channel 4 broadcast nine live matches each season of The Champions Cup, the pinnacle of European Club Rugby union, starting this October. 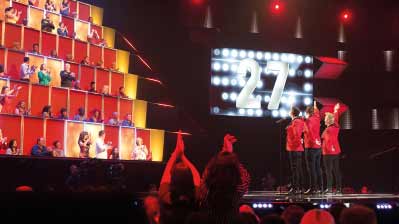 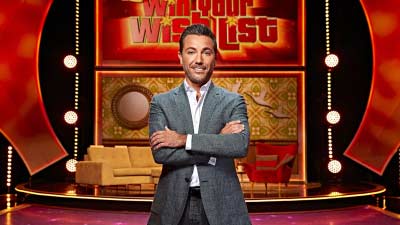 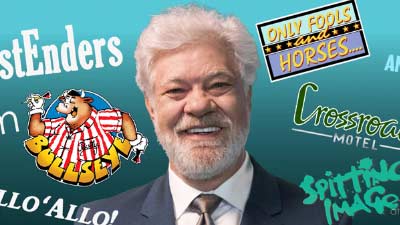 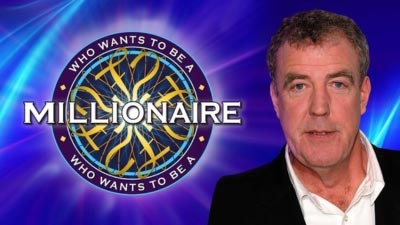 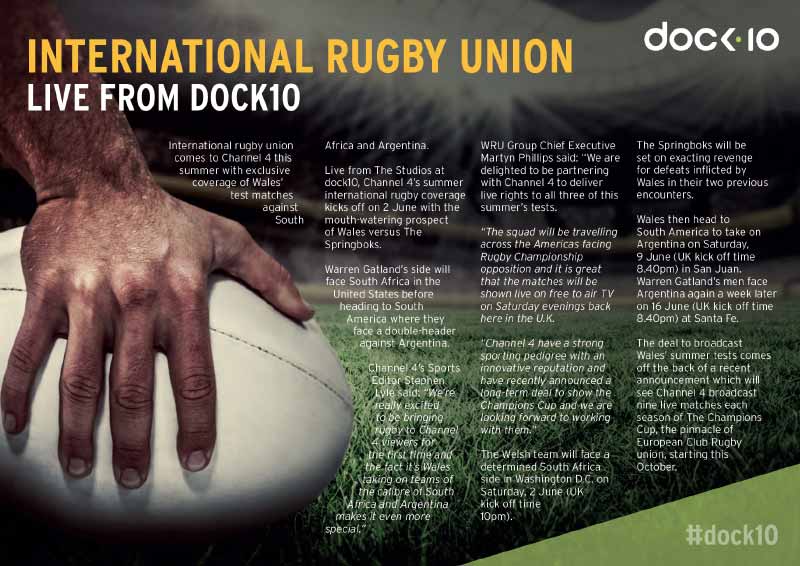