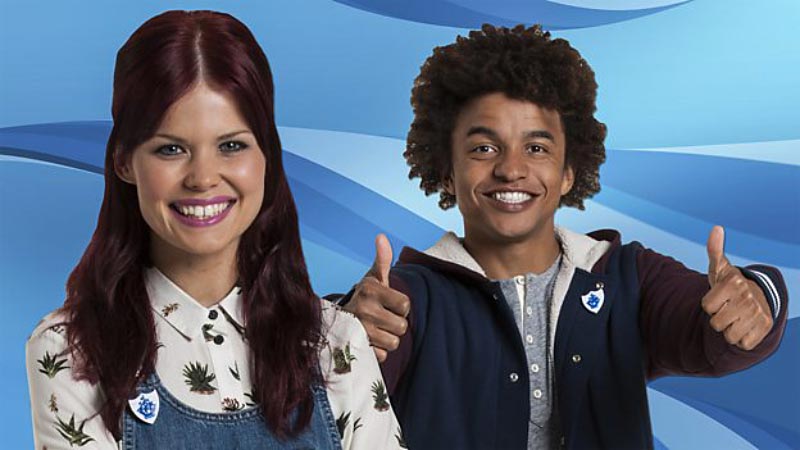 A special edition of Blue Peter marks the show’s 5000th episode, with the launch of a new Diamond Badge, designed by international fashion designer Henry Holland.

Lindsey takes a trip to HMS Belfast to help with some key maintenance of the ship, including climbing the mast over 100 feet above the River Thames.

Nine year-old magician Issy Simpson, who appeared on Britain’s Got Talent, performs some illusions live in the studio.

Blue Peter, which is the world’s longest running children’s television show, will celebrate its 60th anniversary in October. Special events are taking place across the next 10 months to honour the occasion.