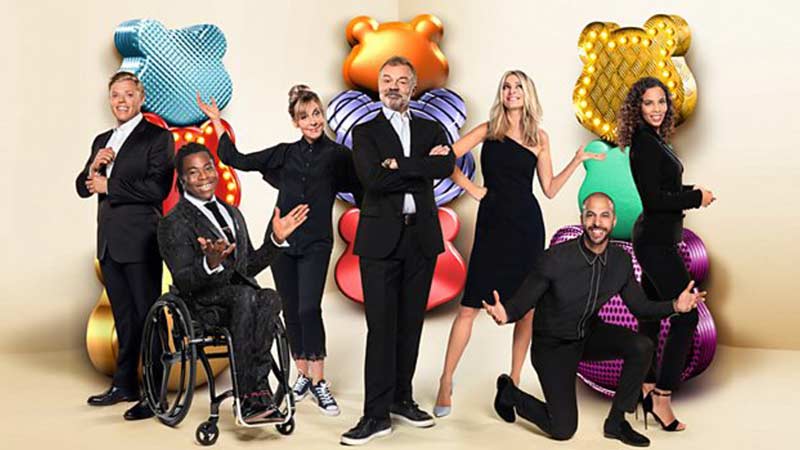 Actor and comedian Stephen Mangan hosts a special episode of Mastermind in support of BBC Children in Need filmed at dock10 studios.

For the first time ever on the show the questions are tackled by pairs. The pairs are made up of four children who have been supported by a BBC Children in Need funded project and a celebrity partner.