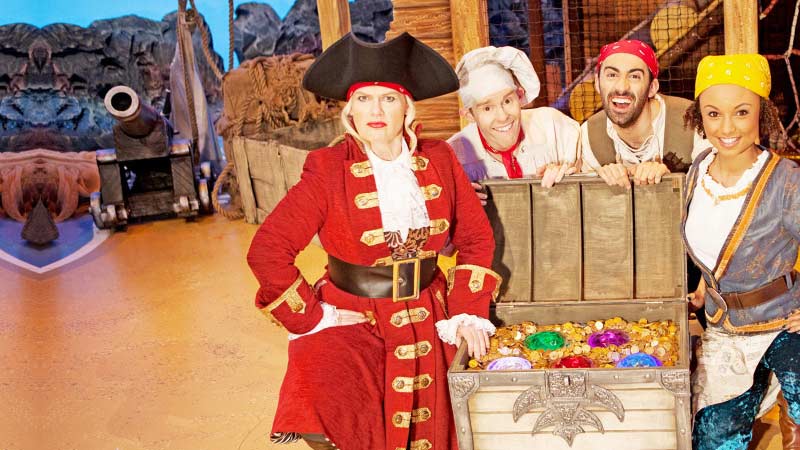 Pirates are set to take-over CBeebies as Swashbuckle, a new pirate themed game show, sails onto the channel this summer. CBeebies' first ever physical game show, Swashbuckle is packed to the gunnels with thrills, spills and heaps of energy.

Each episode will see a team of daring young Swashbucklers take on the cheeky pirates Cook, Line and Captain Sinker, to win jewels for their treasure chest! There's excitement and drama through to the final game to see if the team of children will win and whether those pesky pirates will walk the plank!

Presented by former CBBC presenter, Gemma Hunt, Swashbuckle is set on a purpose-built, soft-play pirate shipwreck where the young Swashbucklers work as a team to win back Gem's jewels by playing a series of large-scale physical games.

All of the games are designed to incorporate the physical development goals that children experience at school including co-ordination, speed, balance and aim.

In the first episode, Ali, Kamila, Jia Jian and Aizah are the Swashbucklers trying to win back the jewels! And when Captain Sinker proudly shows off a self-portrait, the silly pirates, Cook and Line have to think quickly when they accidentally ruin the masterpiece!

Episode two sees Makensey, George, Aaliyah and Tamsin take on the Tangled Net and Tumbly Barrel games in pursuit of the treasure. Cook and Line try to come up with their own games for Captain Sinker, but they don’t quite go to plan! 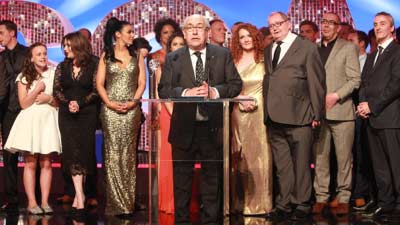 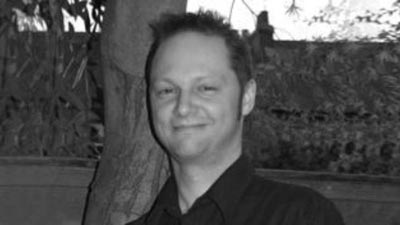 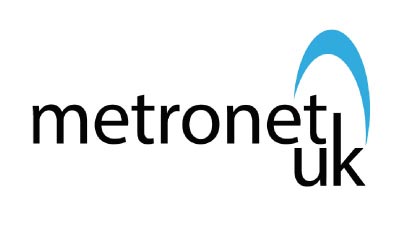 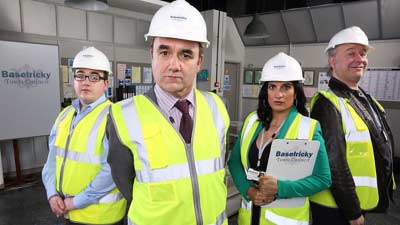