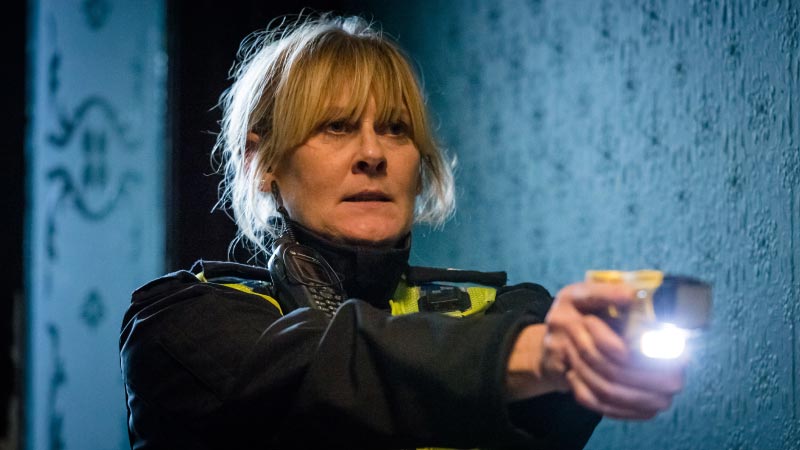 The Production Hub provides direct access to dock10’s state-of-the-art facilities and is aimed at the independent production market. In addition to RED’s offices there are three additional units available each comprising c 1100 sq ft.

Mark Senior, Chief Executive, dock10, said, "We are delighted to welcome RED Production Company to MediaCityUK and to our new Production Hub. The Hub offers independent production companies a great creative space with a broad range of studio, post production, cloud content management and technical support services literally on the doorstep. We also believe that the Production Hub will be a place of creative collaboration where new ideas can be nurtured and developed."

RED Production Company has grown into one of the UK’s most successful independent drama producers winning two BAFTAs for its ratings-winning drama Last Tango in Halifax and the Best Independent Production company at the Broadcast Awards this year.

RED continues to grow the slate of programming with new commissions for the BBC, ITV and SKY. The prolific indie is producing new drama penned by Danny Brocklehurst, Ordinary Lies, for the BBC, Prey for ITV and The Last Witch for SKY Living as well as a second series of Sally Wainwright’s BAFTA-winningLast Tango in Halifax and her new drama Happy Valley (both for BBC One). ITV also recently announced it has commissioned a fourth series of hit crime drama Scott and Bailey

Nicola Shindler, executive producer and founder of RED Production Company, said "The move to MediaCityUK gives us the additional space and facilities to meet our ambition to produce even more of the UK’s best loved programmes."