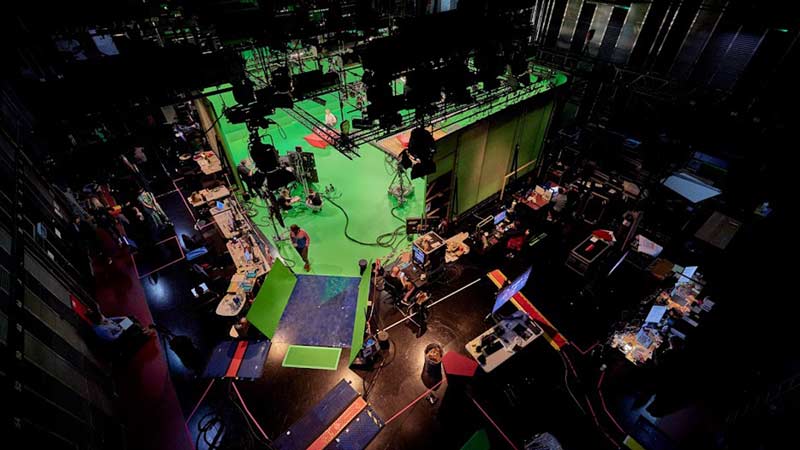 The shortlist has been announced for the inaugural Broadcast Sport Awards 2021. Many of the shows named on the shortlist were made at dock10 during their 'summer of sport', including multiple nominations for The UEFA European Football Championship and the Tokyo 2020 Olympic Games.

The Broadcast Sport Awards celebrates the best sports content on TV and digital platforms, from sports documentaries and live sport production to social media, advertising and marketing campaigns. From the stand-out projects to the pundits and presenters fronting the content, the Broadcast Sport Awards shines the spotlight on the most creative and inspiring examples of sports production, sports broadcasts and digital sports content.

The Broadcast Sport Awards 2021 will be held in London on November 3rd, bringing together the leading lights of UK sports television in a celebration of the outstanding sports production and sports broadcast achievements of the year.

Many congratulations to all the nominees. 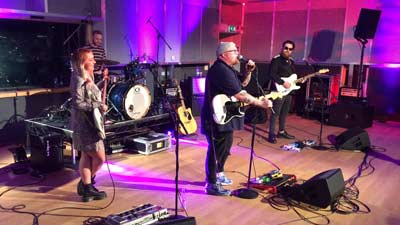 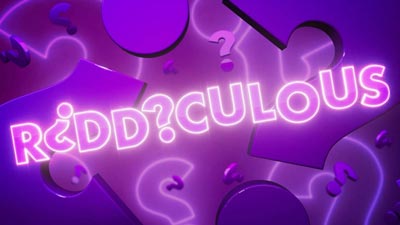 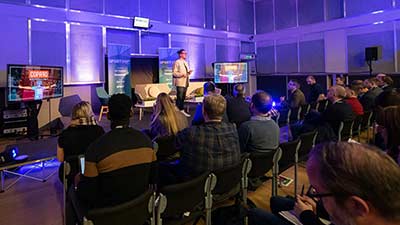 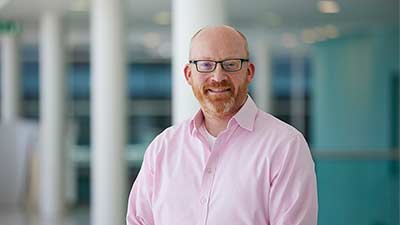