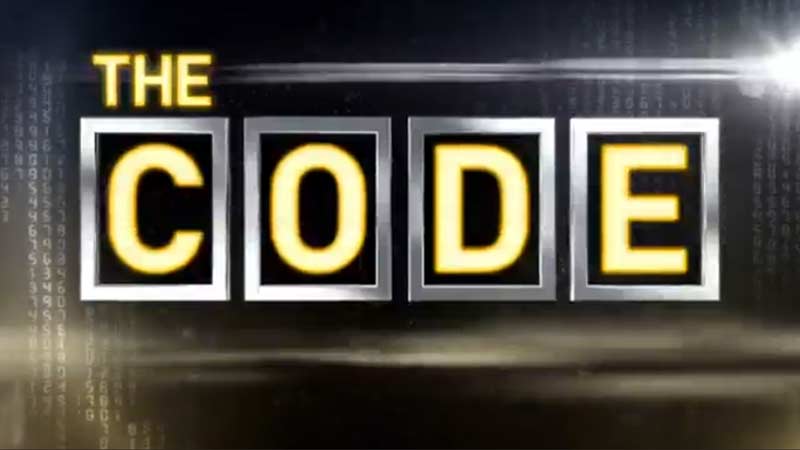 Matt Allwright is taking a break from holding the nation's Rogue Traders to account as he takes the helm of BBC One's newest quiz, The Code.

Faced with a locked safe full of cash, contestants must crack the code by answering questions that will open the safe and win them the jackpot. The jackpot starts at £3,000 but each time a contestant fails - which could only take one wrong answer - they are eliminated immediately and the jackpot grows by £500.

Contestants also have a choice. Do they try to unlock the safe alone or do they work together? In theory, the more brains, the easier the task - but teaming up also means splitting the jackpot.

Along with the contestants, Matt will be joined by newcomer and quiz-expert Lesley-Anne Brewis to offer some all-important extra facts and bits of trivia.

Made for the BBC by Gogglebox Entertainment and filmed at dock10 studios, Executive Producer/Adam Wood, Series Producer/Sean Miller.