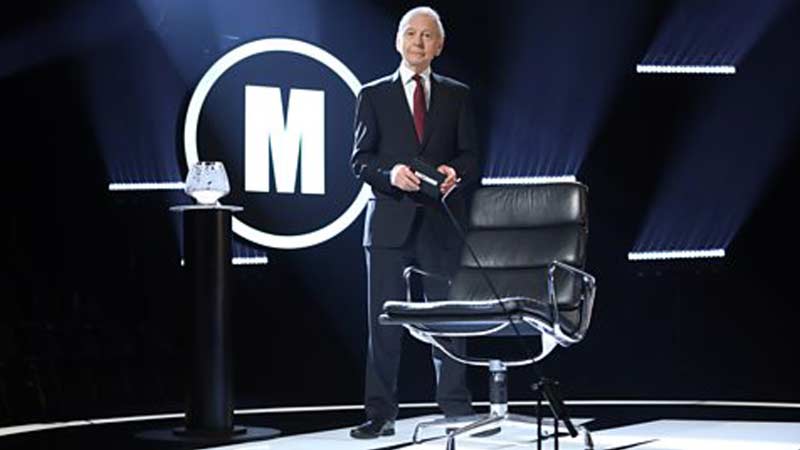 'Mastermind' is widely regarded as the most rigorous and intellectual British quiz show, and, after 40 years, has become one of television's most enduring successes.

'Mastermind' was the brainchild of TV producer Bill Wright, a former RAF gunner, who drew on his wartime experience as a Prisoner of War in Germany of answering three questions - name, rank and number - to create the "Mastermind" ritual of contestants being asked their name, occupation and specialist subject.

The first ever edition of 'Mastermind' was recorded at Liverpool University and aired on BBC One in 1972. The show was hosted by former journalist Magnus Magnusson, a formidable Scot of Icelandic parentage who was billed as the show's "Interrogator".

The series was initially thought too 'high-brow' and was aired in a late night slot. When it was brought to peak hours it clocked up such a huge audience that it remained there.

The premise of the game is simple. Four contestants drawn from the British public, compete against each other and the clock to earn the most points. They do this by answering genuinely difficult questions. Each is quizzed firstly for two minutes on the Specialist Subject of their choice, and then - in Round Two - a further 2.30s on their General Knowledge.

From the very first show, the contenders' interrogation took place in the famous black leather chair, which in the first 25 year run of the quiz, travelled the length and breadth of the United Kingdom. Shows were recorded in universities, churches, and other imposing venues. 'Mastermind' became a national institution, spawning catchphrases including "Pass" and "I've started so I'll finish".

Unlike contemporary quizzes such as 'Who Wants to Be a Millionaire' or 'The Weakest Link' there are no cash prizes to be won.

Instead, contenders compete for a Caithness Glass Bowl – each one unique and decorated by engraver Denis Mann at his studio in Wick – and the honour of being crowned Britain's "Mastermind".

Even though there is no money at stake, the tension is built from the first bar of the programme's theme tune, the aptly titled "Approaching Menace" (composed by Neil Richardson) and the studio lighting, which isolates the contender and the question master in an almost gladiatorial fashion.

The programme made minor celebrities out of some of its winners. The most famous is probably London cabbie Fred Housego, who won in 1980. There's also a Mastermind club for past contenders, founded in 1978 by contestant Charles Key.

The series created a winner every year (except in 1982 – when a Champion of Champions Special featuring the previous ten winners was won by Sir David Hunt) until, after more than 57,000 questions, 'Mastermind' left BBC TV in 1997.

The final episode of the original run was recorded, appropriately, at St Magnus Cathedral in Kirkwall, Orkney. At the end of the programme the famous black chair was given to Magnus Magnusson.

In 2001, the television series was revived on The Discovery Channel, with well-known chat show host Clive Anderson in the role of the interrogator. The new series was a hit, and former BBC host Magnus Magnusson even appeared to spring a surprise on the finalists by handing over the season trophy to winner Michael Penrice.

'Mastermind' soon returned to the BBC, this time on BBC Two, for a Celebrity Special broadcast in 2002. July 2003 saw the first full series of 'Mastermind' in six years, with a new question master, John Humphrys, best known as presenter of Radio Four’s 'Today' programme.

The original format remained unchanged with four contenders, two rounds of questions and the unrelenting pressure of that spotlight and a new black chair.

Since its return in 2003 the series has expanded to twenty four heats, six semi finals and the Grand Final. The Final of the 2011/12 series marked the 40th Anniversary of the first series and was won by Gary Grant, a GP from Bury.

'Mastermind' is back for its 17th series in August 2019 filmed at dock10 studios with John Humphrys as question master. 96 contenders brave the black chair in the hope that they will be crowned the nation's 'Mastermind'. The new series is produced by Hindsight/Hat Trick productions and is filmed at the BBC's Blackstaff Studios in Belfast. Celebrity Mastermind will also be returning later in the year, featuring a Celebrity 'Champion of Champions' show. 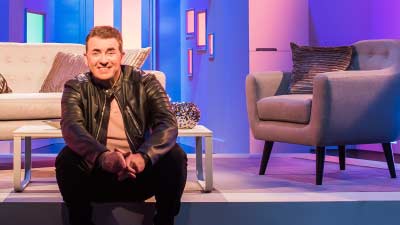 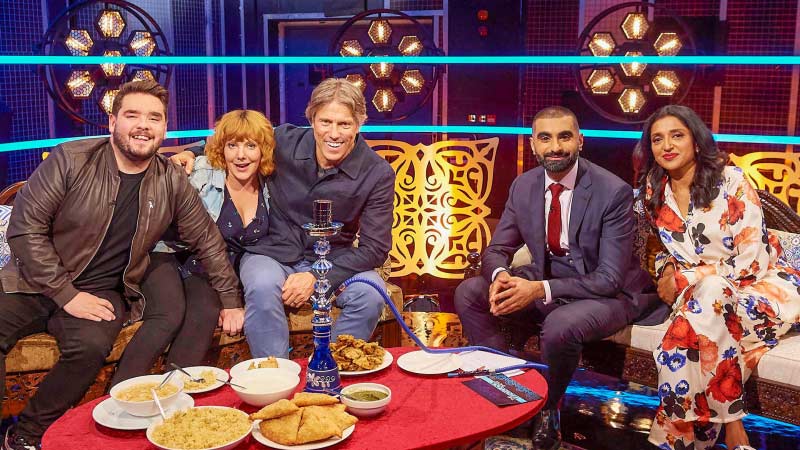 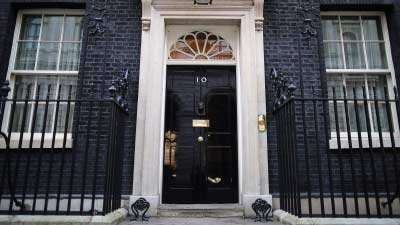 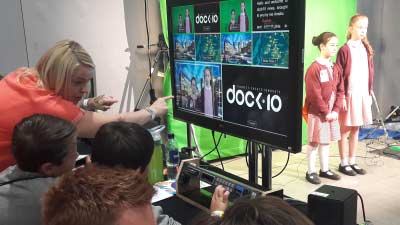