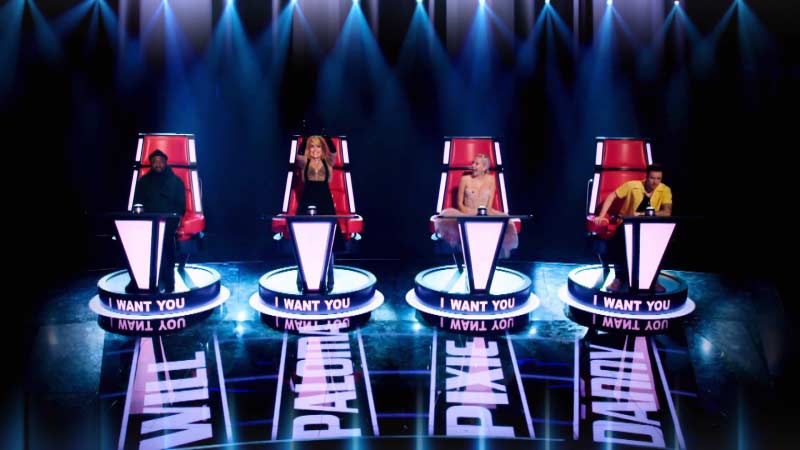 The Voice Kids, made at dock10, the show for the freshest new singing talent, is back for a new series. Original Voice Kids star Coaches will.i.am, Pixie Lott and reigning champion Danny Jones all return and there's a brand-new Coach in town as Brit award- winning popstar Paloma Faith joins the panel.

Emma Willis is also back to host the show and cheer on singers from the wings as she joins with the hopefuls' friends and families.

Each Coach has nine places on their teams to fill as they head into the Blind Auditions searching for the next generation of singing talent. The competition is open to solo singers and double acts, aged 7 to 14, who will take to the stage and sing in the hope of turning those chairs. After each performance, regardless of whether they've won a place with will, Danny, Pixie or Paloma, all four Coaches will turn to give the singers words of advice and encouragement.

For those who graduate to the next round that means it's time for the Battles as the teams sing off for a place in the semi-final. There are no steals for the coaches in this competition so the youngsters will be going all out to make sure they're one of just three acts their Coach will put through to the semi-final stage.

At the semi-final, those singers will be singing to impress their Coaches for one last time as each Coach selects just one act per team to make it to the final.

The final four will perform in the final in the hope of winning the competition and the ultimate prize of a £30,000 bursary towards their musical education, as well as a VIP trip to Universal studios, Orlando.

The Voice Kids is an ITV Studios production of a Talpa format. 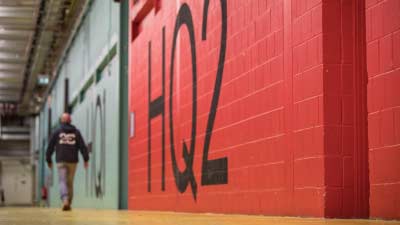 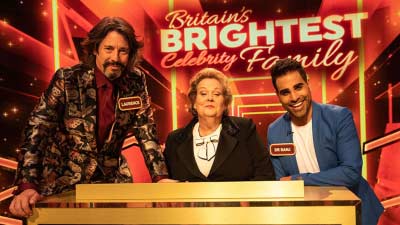 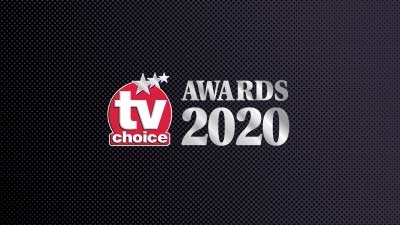 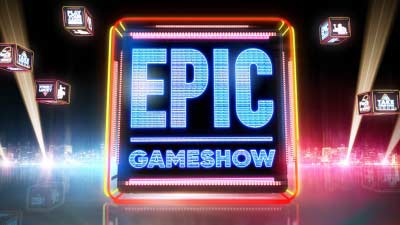