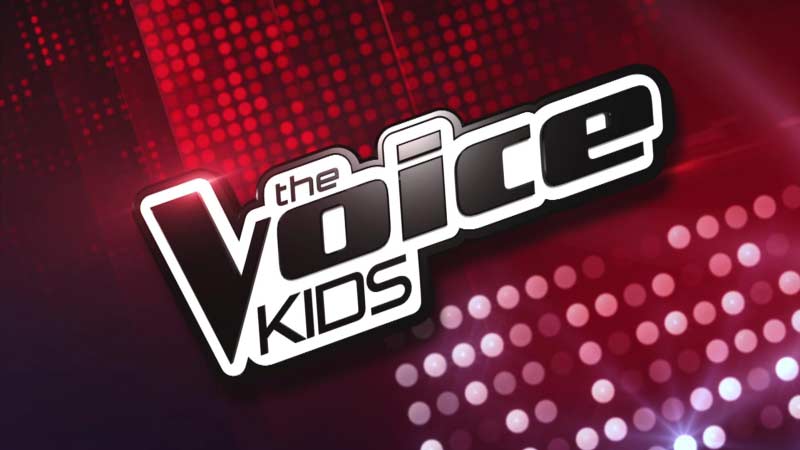 Jessie J is joining The Voice Kids UK as a new coach alongside Will.i.am, Danny Jones and Pixie Lott who all return to their big red chairs when filming commences at dock10 this week. Back on ITV for a third series in 2019, talented youngsters will now have four coaches to try and impress as they sing for the star panel. Also, for the first time, young performers can enter the contest as a duo. Each coach will have nine spots to fill on their teams, for either solo singers or double acts who are all aged 7-14.

A founder member of the Voice family, Jessie J has previously been a coach on The Voice in the UK and Australia, where she mentored Ellie Drennan to victory in season 4. Fresh from completing a tour of the US, China and Europe, the multi-platinum selling star will be looking for young stand out singers to be part of Team Jessie.

Jessie said: "I love kids, I love to sing and I love to share all I know about singing and performing. The idea of combining those three things again on The Voice Kids is a dream come true. I am grateful to have been asked back. I am so excited to share my experience with the young singers on the show, who are just starting to discover themselves as singers. I will be protective of their experience emotionally, as well as vocally. It's a huge moment in their lives and I am happy I get to be someone to help and hold their hand. It's a fun and awesome panel to be joining. I love Pixie and Danny and I can't wait to be sitting alongside my friend Will. Let’s go!!"

Will.i.am commented: "Fantastic to be back alongside Pixie, Danny and now adding my friend Jessie J to the coaches panel. Jessie will add a new dynamic as we each compete to secure the freshest new talent in Britain to our teams."

Danny said: "I can't wait to get going on the Blind Auditions and build a super strong Team Danny. It will be great to reunite with Will and Pixie and also welcome along new coach Jessie J. She has an amazing voice, she's a great artist and she also cooked me pasta once! It's gonna be fun to see what kind of team she puts together…but I know mine will be better!"

Pixie said: "I absolutely love Jessie and I'm thrilled to have a girl joining me with the boys! We've performed at some of the same gigs in the past and I've always admired her voice. I'm going to be doing all I can to keep my unbeaten record next year. Two series and two winners for me so far and I want the winner again so bring it on, kids!"

The Voice Kids is an ITV Studios production of a Talpa format and the new series will air on ITV next year. 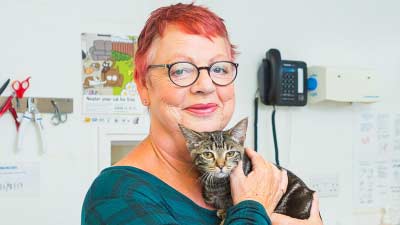 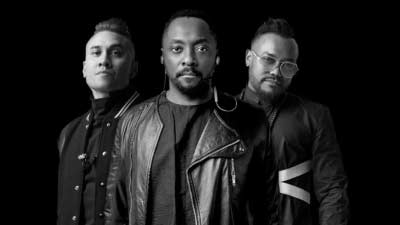 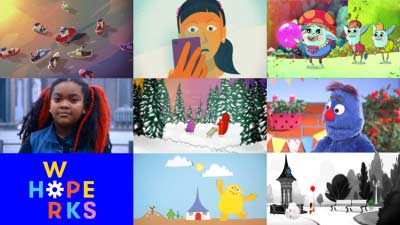 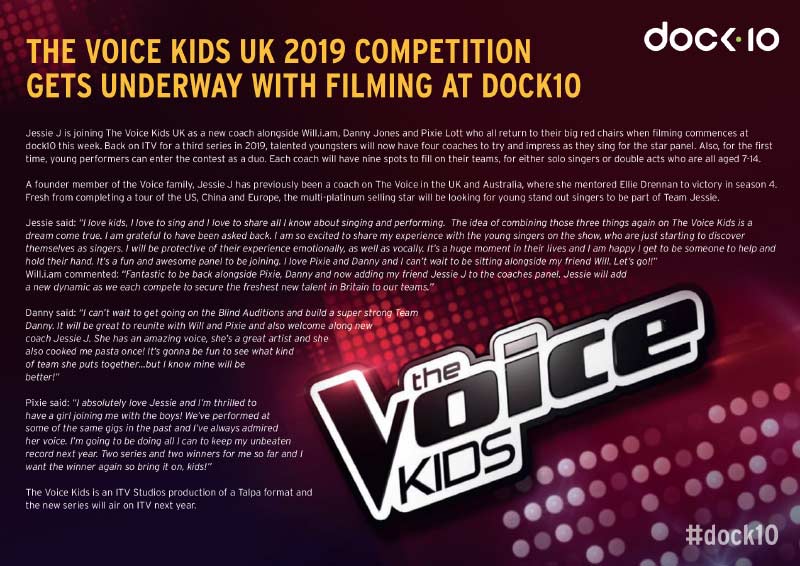