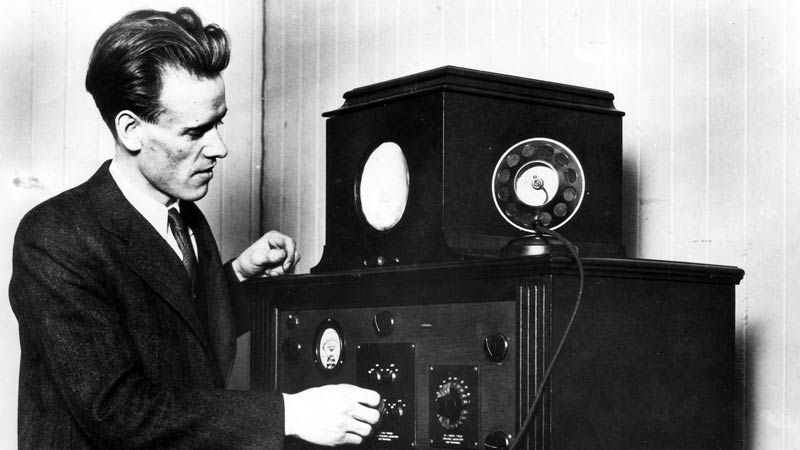 As we approach World Television Day on November 21st, we take a look at how it all began and try to unravel who was the brains behind ‘The Box’?

It's a classic pub-quiz question: Who invented the television? Almost certainly someone would frantically scribble down a name while confidently whispering to their team-mates – John Logie Baird! John Logie Baird! And probably, that would be an accepted answer. But is it the right answer?

There are actually a number of people who can justifiably claim the coveted title of inventor of television – an invention so powerful and ubiquitous that the United Nations general assembly declared November 21st as World Television Day. The reality is that ever since Alexander Graham Bell invented the telephone to send sound long distances along wires, scientists had explored ways to do the same with images. The idea of television existed long before the technology to build it. 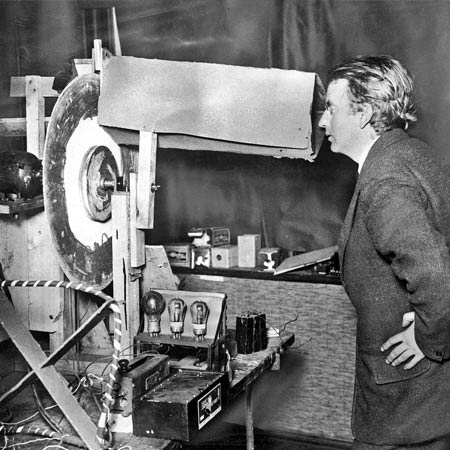 Which brings us to our first claimant: Paul Nipkow. In 1884 this German researcher came up with a system of sending images along wires via spinning discs. He called it the electric telescope, but it was essentially an early form of mechanical television. The story goes that on Christmas Eve, 1883, he was looking at an oil lamp and came up with the idea to use a spiral-perforated disk to divide a picture into a mosaic of points and lines. He patented his Nipkow disc but moved on to other projects and after 15 years he let the patent lapse. As the first practical television systems used an electro-mechanical picture scanning method developed from Nipkow's, he has some claim to being the ‘father of television’ – a claim Nazi Germany proclaimed loudly. But Nipkow never actually built a working television system.

When Nipkow's patent lapsed, the early 1900s saw Scottish engineer Alan Archibald Campbell-Swinton (and others) working to improve on Nipkow's system by replacing the spinning discs with cathode ray tubes. These were the key to turning an electric current back into light fast enough to produce a television image. Swinton's idea placed cathode ray tubes inside the camera (the transmitter) as well as inside the receiver, so it was essentially the earliest all-electronic television system. But while Swinton's idea was near perfect, it lacked some key details, and he didn’t know how to make it work. That would have to wait another couple of decades. 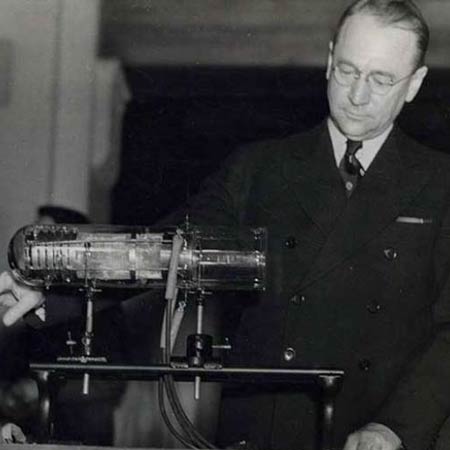 Russian-born engineer Vladimir Zworykin had emigrated to America after the Russian Revolution. In 1923 he applied for a television patent for the Iconoscope. This built on the ideas of Swinton and others to use cathode ray tubes to transmit images. The Iconoscope contained a photosensitive plate or ‘mosaic,’ which divided the image to be televised into tiny sections called pixels. An electron beam charged each pixel in proportion to the brightness of light initially focused on them, so the electrical signal copied the original image. The signal travelled to an amplifier before being transmitted to a receiver, and there lay the problem: it took Zworykin another six years to build a working receiver and in the meantime John Logie Baird burst onto the scene.

In January 1926, John Logie Baird gave the world's first-ever demonstration of the transmission of moving pictures, his small, flickering, black-and-white images made using the spinning, perforated disk invented by Nipkow. This demonstration of what is often regarded as true television was repeated in 1927 in front of 50 scientists in London. In 1928 Baird transmitted moving images between London and New York and by 1929 he was selling ‘Televisor’ sets for £25 – equivalent to £1,500 today. He is also credited with giving the first demonstration of both colour and stereoscopic television. So how is there any doubt that John Logie Baird invented television? It lies in the fact that Baird's system was mechanical and the system that developed into the television we use today is all-electronic.

In 1929, Zworykin demonstrated his all-electronic television system – transmitter and receiver. Recognising its potential, the powerful Radio Corporation of America (RCA) hired Zworykin to develop and improve television technology for the company. But they had competition: an American inventor named Philo Farnsworth had been working on his own all-electronic television system. While still at school (and despite growing up on a farm with no electricity), Farnsworth had the idea for a vacuum tube that could dissect images into lines, transmit those lines and turn them back into images. 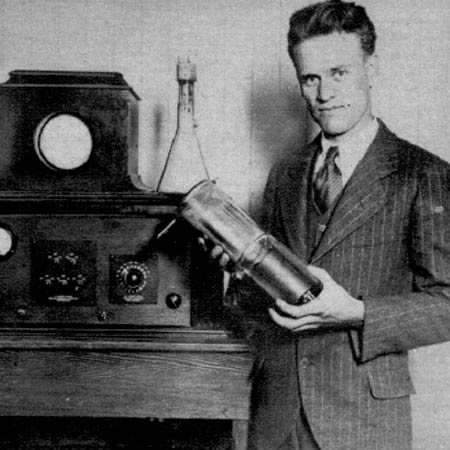 In 1927, at the age of just 21, Farnsworth completed the prototype of the first working fully electronic TV system and soon found himself embroiled in a long legal battle with RCA. In 1934, the U.S. Patent Office ruled in favour of Farnsworth thanks to an old high school teacher who had kept a key drawing by the young inventor proving his idea predated Zworykin's. For this, Farnsworth is viewed by many as the true father of television, however he never took it further. RCA's commercial might ensured that they dominated the emerging American television market as the National Broadcasting Company - NBC.

In 1935, Baird's mechanical television system was trialled side-by-side against an all-electronic television system - and he lost. Baird's system was dropped in 1937 and he died nine years later aged 58 – but he is still widely recognised as the inventor of television. The reality is that no single inventor can really take complete credit for television. The idea was around long before the technology existed to make it happen, and many scientists and engineers made contributions that built on each other to eventually produce what we know as TV. 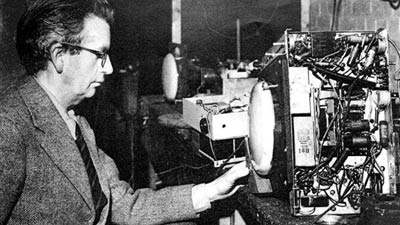 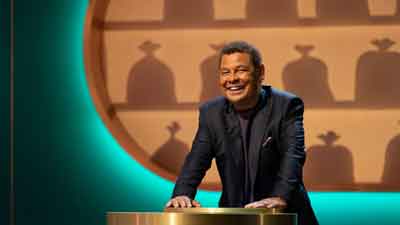 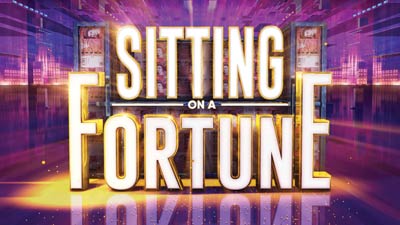 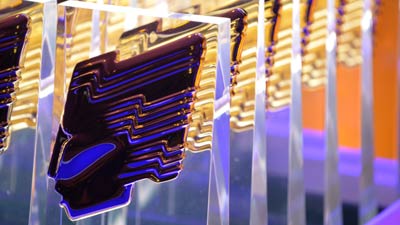