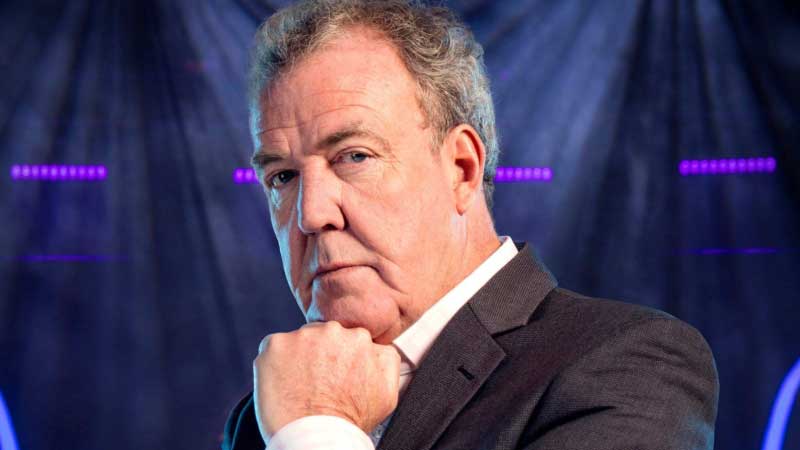 Following the success of the Who Wants To Be A Millionaire? anniversary specials, ITV announced the series will return in 2019. Airing as a stripped event, the run of 10x60 minute episodes will play out on ITV early in 2019 and will see the return of host, Jeremy Clarkson.

The global hit game show, Who Wants To Be A Millionaire?, returned in May 2018 and launched with 6.1 million viewers and a 31% share. The seven episode special, to celebrate the 20th anniversary, was stripped across one week and went on to win the slot each night it was broadcast.

The show will offer members of the public the chance to win £1,000,000. Each contestant will have the opportunity to answer 15 questions on their way to winning the life changing prize, helped along the way by familiar lifelines of Ask The Audience; Phone a Friend; 50:50 and the return of new lifeline; Ask The Host.

The series will be produced by Stellify Media with filming taking place at dock10 in Manchester. Commissioned for ITV by Siobhan Greene, Head of Entertainment, with Ben Kelly Commissioning Editor, it will be executive produced by Fiona Clark and Stellify’s joint managing directors Kieran Doherty and Matthew Worthy, with Directors Julia Knowles and Richard Valentine. Who Wants To Be A Millionaire? is a Sony Pictures Television format.

Jeremy Clarkson said, "I absolutely loved hosting the anniversary shows and cannot wait to spend a few precious hours away from James May and Richard Hammond, making the new ones".

Matthew Worthy, joint Managing Director of Stellify Media said, "Ask The Host is back! And a quick tip for future contestants: don’t use it on questions about fine art, haute cuisine or the scouting association." 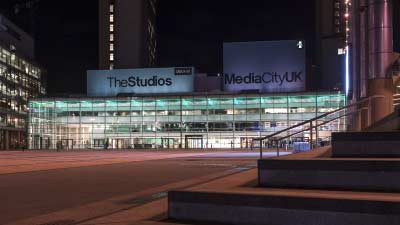 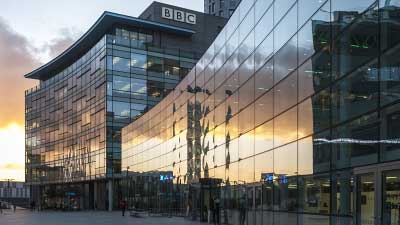 dock10 and the BBC sign contract extension until March 2023